Instagram’s favorite couple, Justin and Hailey Bieber, announced today that they will be giving us a look into their quarantine life as they launch a new Facebook Watch series called, The Biebers. It looks like this celebrity duo as taken a page straight from Keeping Up With The Kardashians, sharing a view into their past few weeks with fans around the world. 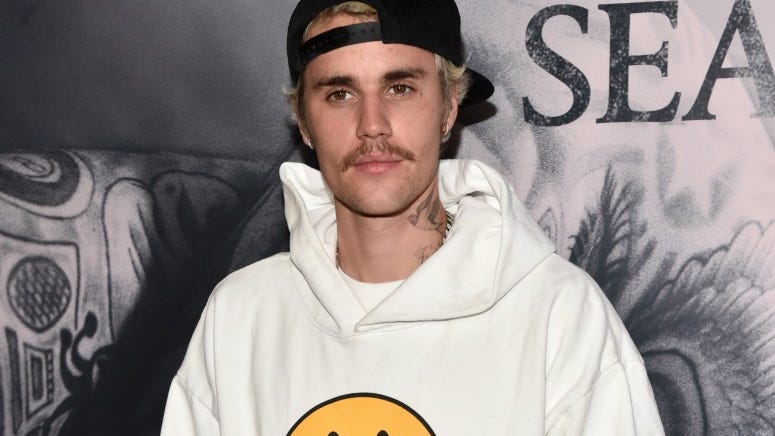 FANDEMIC: Watch Justin Bieber Imagine How the 'Friends' Characters Would Be Handling Quarantine

In their Twitter announcement Monday, Haliey says the new series will give fans a look into their lives and allow viewers to keep up with what the couple has been focusing on during the quarantine.

The first episode of the series premiered May 4, but new episodes will launch every Monday, Wednesday and Friday. The Biebers, Facebook Watch profile already has 77.8 million followers. The mega stars plan to chronicle their quarantine journey, adventures and successes.

In episode one the Biebers head out on to the lake near their house and discuss the triumphs of their marriage so far. Viewers get an intimate peak into the relationship between the pop star and model. Justin says that during the quarantine he feels this is the closest he and Hailey have ever been.

We are so excited for each new episode to air, it’s like Justin and Hailey knew that we needed this content.

You can watch the first episode of The Biebers below.

Hailey and I went down to the lake