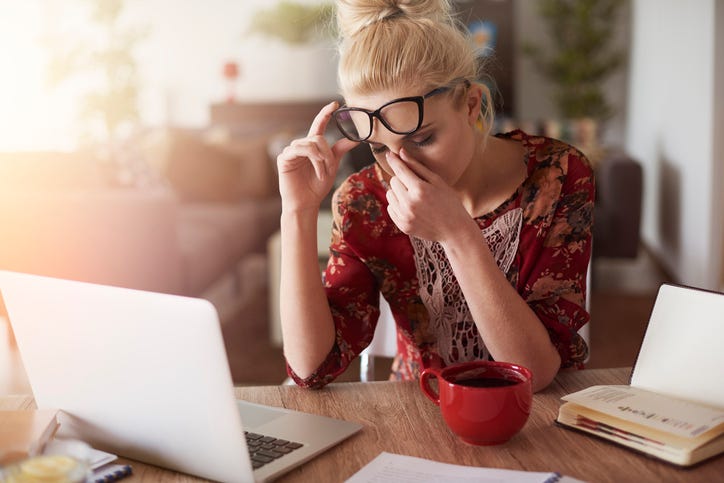 (Star 102) - Not everyone is so keen on ditching their jobs for a few days to go on vacation, it seems.

According to a new study by the U.S. Travel Association, Oxford Economics, and Ipsos, about 150 million working Americans collectively left over about 768 million unused PTO (paid time off) days last year, which amounts to about eight days a person, and is a 9% increase from the year before, CNN reports.

And while some people are lucky enough to have PTO days carry over into the next year, it seems 236 million of those vacation days were “forfeited completely," meaning the chances of those vacations coming to life are slim.

Of the over 1,000 people surveyed for the study, 55% said they did not use all of their days off, which is a 9% increase from the previous year. Part of the reason for this increase is actually because Americans are earning more time off, but just aren’t able to take the days.

And one of the biggest reasons folks aren’t using their days off is cost, with 73% of Millennials, 68% of Gen Xers, and 63% of Baby Boomers saying they can’t afford to take off work. Another big reason for Millennials is that they find it “too hard to get away from work.”