2020 has been a difficult year, but it didn’t stop Rebel Wilson from reaching her goals.

The “Pitch Perfect” actress revealed she met her “Year of Health” goal ahead of schedule.

Wilson took to Instagram to share that she reached her goal weight of 165 lbs. by the end of 2020.

“Hit my goal with one month to spare!” she shared on Instagram Stories along with a photo of her scale.

She made sure fans were aware that her weight loss journey wasn’t about the number on the scale but about “being healthy.” 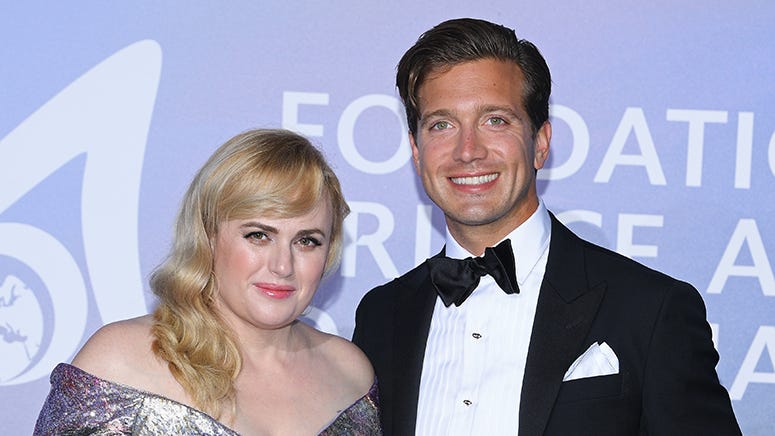 “I needed a tangible measurement to have as a goal and that was 75 kg’s,” she explained.

During the Thanksgiving holiday, Wilson checked into a wellness center in Austria to ensure she reached her goal.

She first stayed at VivaMayr in 2019 and followed their Mayr Method diet plan.

“I went back because 2021 is going to be an insanely busy year with project after project, so I wanted to come back to VivaMayr," Wilson told PEOPLE about returning, adding that she hoped to boost her immune system and “lose my last two kilos.”

She promised fans she would do an Instagram Live upon returning to the United States.

“I wanna go live on Insta on Tuesday night when I’m back in US to share stuff with you guys and thank everyone for their support. Sooo until then...6p NYC time,” she wrote. 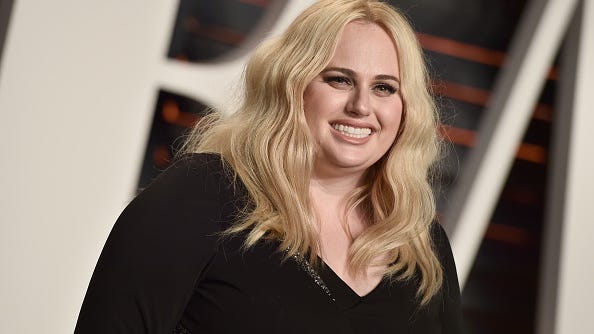 Wilson has been continuously updating her fans with her weight loss journey.

One of Wilson’s New Year’s resolutions was to improve her health. She dubbed 2020 “The Year of Health” in several social media posts.

Earlier this month, the 40-year-old took time to reflect on her progress by going into detail about her eating habits.

Wilson said shifting to a high-protein diet has been an important step in her current weight loss transformation.

“Before I was probably eating 3,000 calories most days, and because they were normally carbs, I would still be hungry,” the star said. 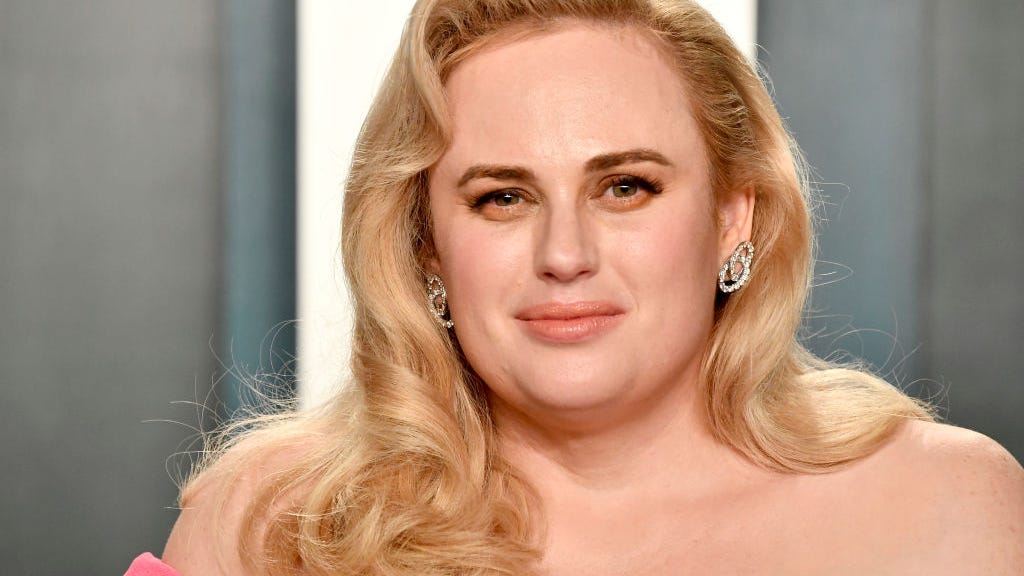 “So, I've really changed to eating a high-protein diet, which is challenging because I didn't used to eat a lot of meat,” she explained, adding, “I eat fish, salmon, and chicken breast.”

In early November, she told outlets she was down 40 pounds and only about 18 pounds away from reaching her goal weight.

When asked about the pressure to stay bigger by the industry, Wilson said it took a toll on her mentally.

“It's not like I want to lose weight and get to around a certain number,” she clarified in earlier posts.

“It's more than that, it's about dealing mentally with why I was overeating,” she added.