Rebel Wilson is showing off the results of her “Year of Health.”

In a GIF posted to Instagram, the 40-year-old actress gave fans a look at her toned body in a hot pink, Badgley Mischka gown.

The dress featured puffy sleeves and a knee-high slit, which matched her chic pointed-toe pumps.

After her healthy and fitness journey in 2020, the “Pitch Perfect” star revealed she lost more than 60 pounds and reached her 165-pound goal weight in November.

She showed off additional photos in the form-hugging dress on her Instagram Story.

A few days later, the Australian actress appeared on a monochrome set similar to the one in the high-fashion shoot.

Only this time, she swapped the ball gown for gym-friendly attire.

She kept in the scheme of the fitness-themed shoot by rocking a red crop top and metallic pink leggings, which once again put her toned figure on display.

Throughout her journey, Wilson has been very transparent with fans about her body transformation.

A few months ago, she assured her 10 million followers that losing weight wasn’t as much about the number on the scale as it was about “being healthy.”

“I needed a tangible measurement to have as a goal and that was 75 kg’s,” she explained. 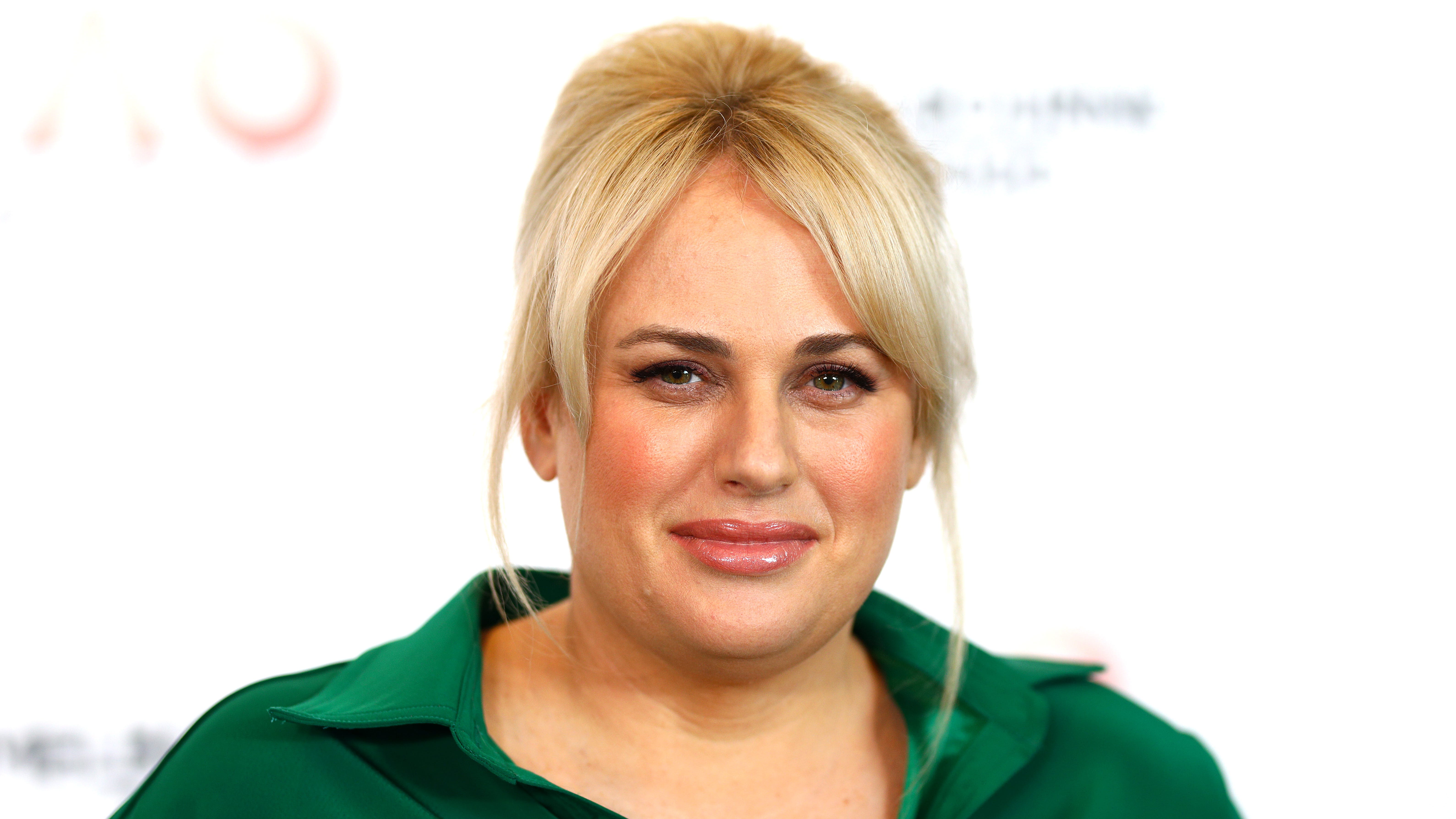 She also revealed that she ate less than 1,500 calories daily, down from her previous consumption of 3,000 calories a day.

As for what she ate, Wilson said it’s all about a high-protein diet.