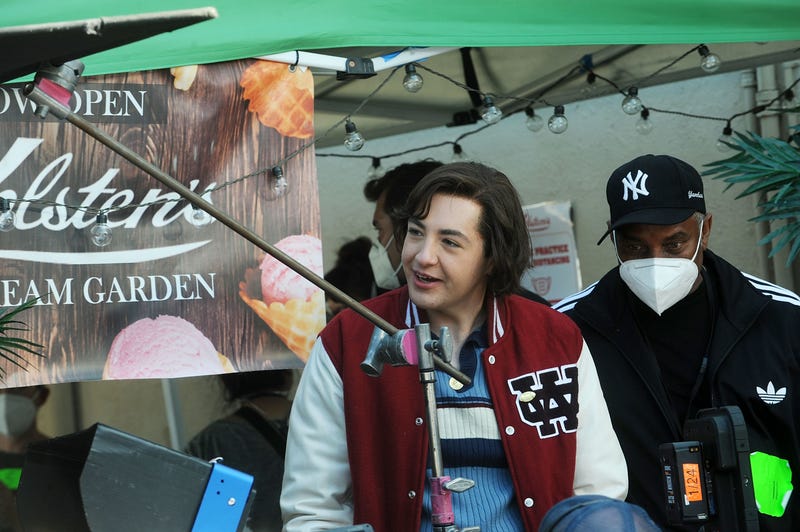 Michael Gandolfini on the set of "The Many Saints of Newark" on September 23, 2020 in Bloomfield, New Jersey. Photo credit Bobby Bank/GC Images
By David Caplan

Even though the release date for the "The Sopranos" prequel "The Many Saints of Newark" has bounced around, the film is indeed coming out.

The film was originally supposed to open in Sept. 2020, but it was then bumped to March 12, because of the pandemic.