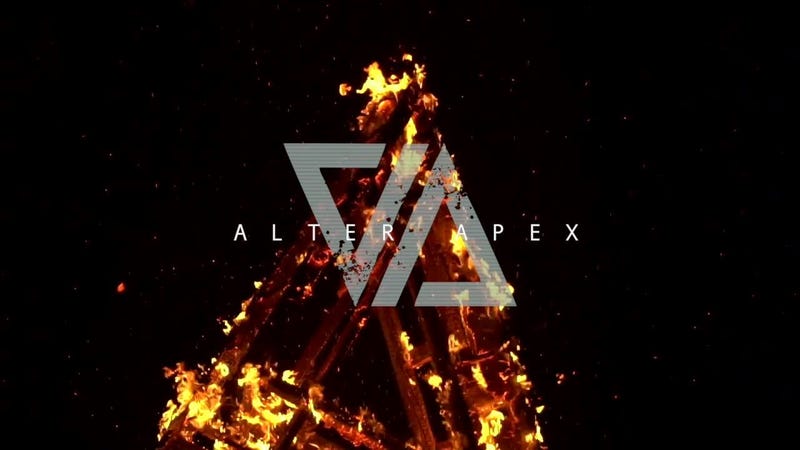 Looking back on some of my past blogs, I realized I haven't written much about new bands. That changes today.

It may be because some of my very good friends started a band that I think you may all like, or it may be the fact that it's just really DAMN GOOD MUSIC!

I present . . . ALTER APEX! An idea that was born out of quarantine, and brought to life over a few weeks this summer. I am proud to say that this band comes from my home town of Albuquerque, New Mexico, but sounds like it came straight from Seattle's golden age of rock music. Mixing sounds of Alice In Chains, Soundgarden, and all the Seattle heavy hitters, this band breathes new life into the rock genre.

"Forming a band during quarantine is a lot more complicated than it would have been pre-COVID. We’re as surprised as anyone that we were able to pull this off. It’s one of those things where it all just falls into place making it obvious that it’s just supposed to happen." - AA

Check out their first music video for their song "Tie the Raven"!

Like what you hear? Well I got good news for you, their new video and song drop today! Here is "Blessings"!

Plus, I have even more good news for you. Their first EP drops tomorrow! It is availible everywhere you stream music. Or you can pre save, pre order, pre everything here!

Now, as I mentioned, I have a personal tie to this band. I grew up listening to the various members of this band who played in punk bands when I was in high school. Over the years, through the music scene, I became good friends with all of them. Ken, Eric, Dex and Ken, are some pretty rad dudes, who were all influenced by the sound that defined Seattle in the early 90's. And what a time to bring back that sound now. Each song as hard hitting as the next, raw guitars, and lyrics that are deeper than you can possibly imagine. I am proud of what they have made, and can honestly say this EP is going to be rad. So do yourself a favor and check it out!

In a world of pop music, it's nice to hear a band actually embrace guitars.

Every song on this EP will excite you. Let me know what you think!

If you like rock, you will love this band.

Thanks for checking them out!

See you in the virtual pit!