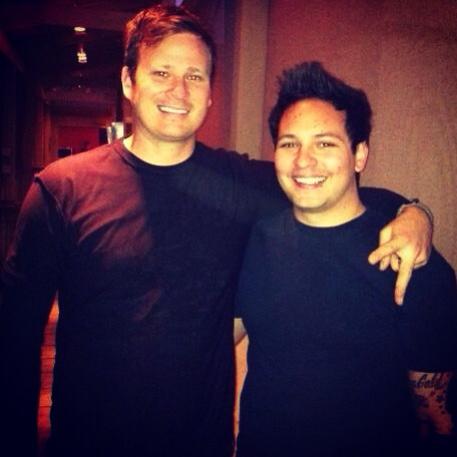 What a time for new music from bands you haven't heard from in a while.

Now while Angels And Airwaves may not be on your radar, or a band you think you care about, give it a listen, because they just dropped their first song in quite some time entitled "Rebel Girl":

I for one am super excited! Because being a Blink 182 fan, I thought Tom Delonge was out of the music game, in lieu of looking for aliens. It's good to see he is still making music!

This also marks the return of David Kennedy, original guitar player for Angels and Airwaves back when the band formed.

Not only that, they announced their first live shows in 7 years. And yes, they are coming to Seattle! Showbox SODO, September 27th! You can get tickets here!

Check out some new music! And enjoy!