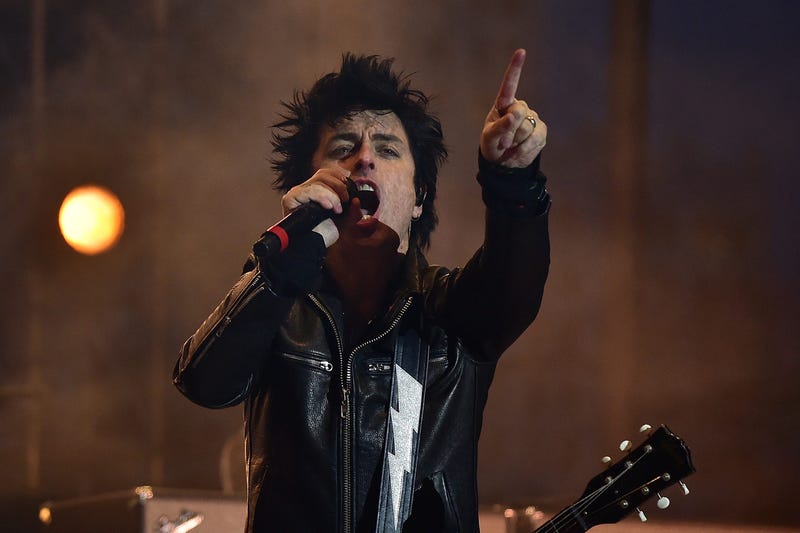 Another day, another blog to make you feel old.

Released on this day in 1990, this was the first full studio album by Green Day, and started what would be the snowball that would make them the biggest rock band in the world.

Here are some of my favorite songs from the album:

Of course, we don't just have to celebrate old music by the band. Billie Joe Armstrong has been doing something cool these past few weeks while in quarantine. He has been releasing a new cover every Monday for "No Fun Mondays"!

On his third release, he did "Corpus Christi" by The Avengers!

So cool to see a band that can last the test of time, celebrating their 30th anniversary of their first album, while still doing cool things and releasing new music and projects 30 years later!

Until then, stay safe, stay healthy and STAY CONNECTED TOGETHER!

See you in the virtual pit and WASH YOUR HANDS!