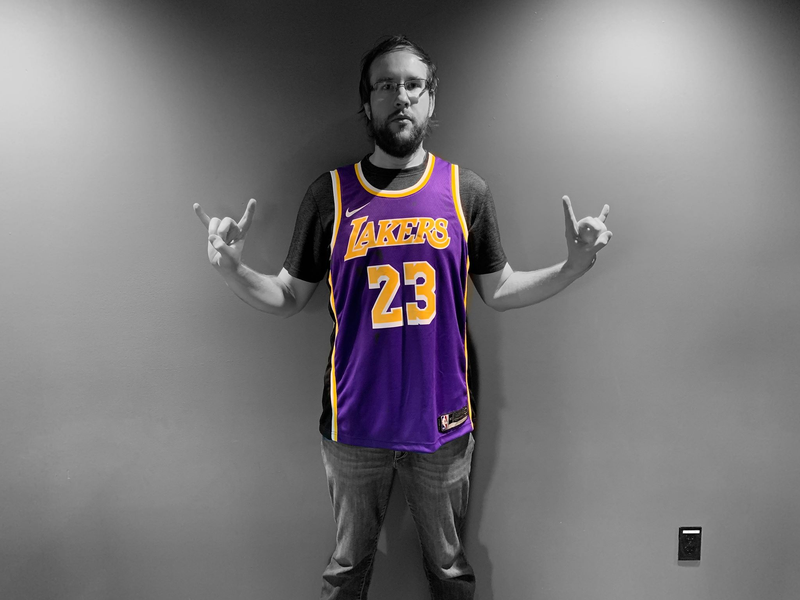 28 seconds left on the clock. Tie game. LeBron is at the top of the key staring down one of the greatest defenders in the league, Kawhi Leonard. Tic toc tic tok; the clock is winding down. Lebron gets a screen. He goes straight to the paint, he puts up a jumper! My heart sinks as it leaves his hands, I know the shot it short. But then like a raging bull, Lebron smashes through 2 defenders, grabs his rebound, puts up another shot AND BOOM! That’s a game winner everyone!

I leap up from my couch with a rush I haven’t felt in months! What is this I am feeling?!? IT’S THE RETURN OF THE NBA! Who would have known that four months could feel so long.

Man I’ve missed this. Sure, social distancing is in effect. I’m not at my friend’s house cracking some cold beers, huddled around a big TV. But just a taste of what life used to be like has me energized. I spent the whole game texting my friends, fist pumping, yelling at my television. Get back on defense! Don’t take that shot! How could you turn over the ball after taking a time-out?!?!?! I was definitely that “couch coach” guy on Thursday.

I can’t wait to see how the rest of this season plays out. The long gap has essentially hit the reset button for each team and created quite a jockeying for position in the playoffs. The players seem a bit rusty, and the offenses haven’t gelled yet but this effect actually creates thrilling games. You really have no idea what’s going to happen. If these two games are any indicator of what the rest of the season is going to be like, then we are in for quite a ride!!