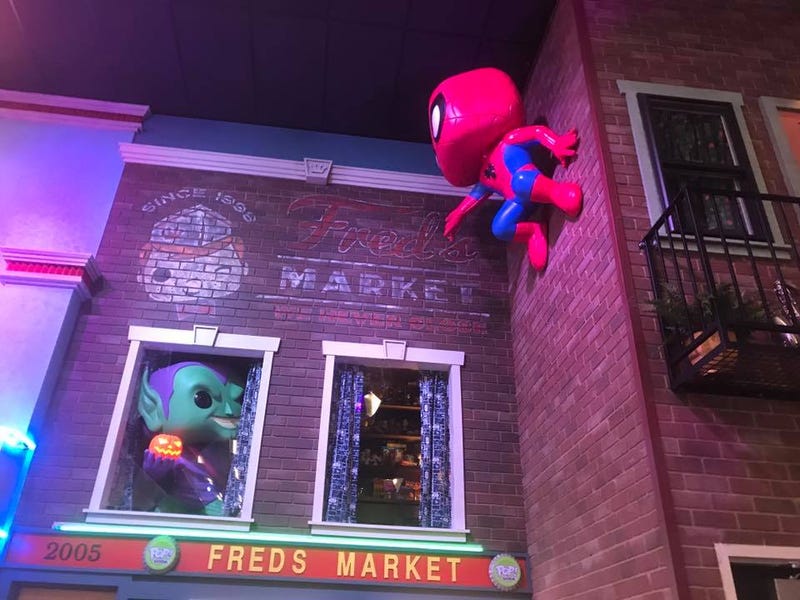 I’d like to start today off by saying “WOW”. Why? Because after seeing Avengers Endgame for the second time this week, that’s all my fragile heart can muster. I’ve decided that I won’t go to in depth about the movie, but if you haven’t seen it yet, you should. And not just because you’re a marvel fan, or you like action movies; see it but because this movie is simply great. You won’t be disappointed. Hell, you may even shed a tear.

If you do want me to do in depth, you can hear all our thoughts on the latest episode of BJ Shea's Geek Nation:

That’s why, after two viewings, I need a vacation……and by that I mean I need to join Tom Holland on his vacation in the upcoming Spiderman: Far From Home movie! I know what you’re thinking; how could Marvel release another super hero movie so soon after Endgame? Don’t we deserve a break? Well, I did some research and it turns out that this Spider Man movie is actually the true finale of Marvels “Phase 3”. And what better way to do that than by bringing in Jake Gyllenhaal to play my favorite spider man “Hero/Villain” Mysterio! Traditionally, Mysterio is a fancy magician with no real powers, but it seems that Marvel’s got a new plan for him, and it looks awesome. Don’t just take my word for it though, see it to believe it!

Check out the video for the upcoming Spider Man movie below:

Tom Holland really is the best Spider Man we’ve ever had and I can’t believe I’m saying this; I’m legitimately excited for a Spider Man movie. It looks like I may need to bring a tissue or two with me after watching that trailer.

They filmed Far From Home in some amazing locations including England, Czech Republic, Italy and New York which sounds like a pretty great vacation to me; especially if Marvel is footing the bill!

Spider-Man Far From Home drops on July 2nd and I may or may not already have plants to see it.