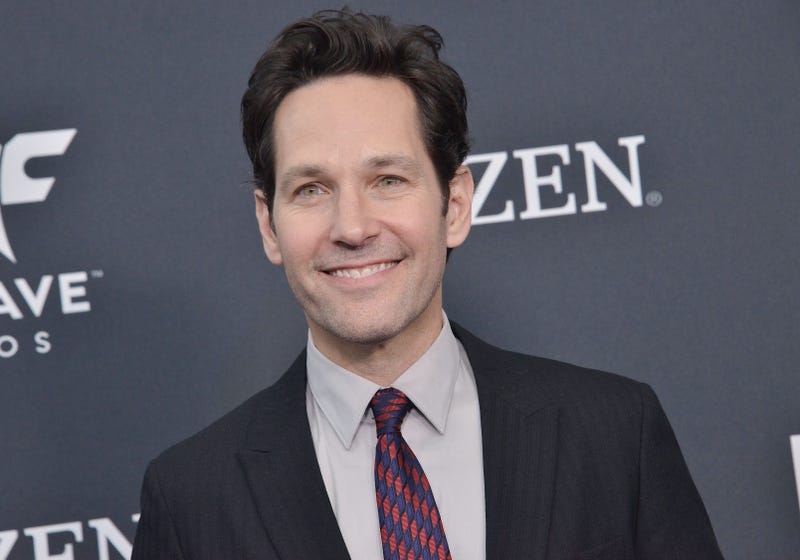 Early this week, while I was surfing the mighty internet, I stumbled upon a new episode of one my favorite YouTube series “Hot Ones”. Now this isn’t something unexpected as there are many great episodes of this fine series, but the guest they had on this week caught my attention because he plays the tiniest superhero in the Marvel universe…..AKA Ant-Man! That’s right! Paul Rudd was featured on this week’s hilarious episode of Hot Ones and for those of you who don’t know, Paul is a beast. He’s a man who loves a good challenge and this episode definitely shows it as he attempts to go the entire interview without drinking ANY milk. A bold strategy for sure; let’s see how it plays out for him!

How many of you lost your S when he showed everyone how to take a butt selfie with your hand? I would bet that’s going to become a viral sensation hahaha. Paul really did keep his cool for most of the show but right around 19:23 when he takes a bite of Da Bomb things take a turn for the worst. I’ve tried Da Bomb hot sauce and that stuff is pure death. I suppose that’s how it got its name; It will literally blow you up. This episode did reaffirm my belief that Paull Rudd is somehow a badass and the nicest guy in Hollywood. If you want to see more awesome interviews with Paul Rudd just google search “Jason Segel and Paul Rudd”. Trust me, you won’t be disappointed :D