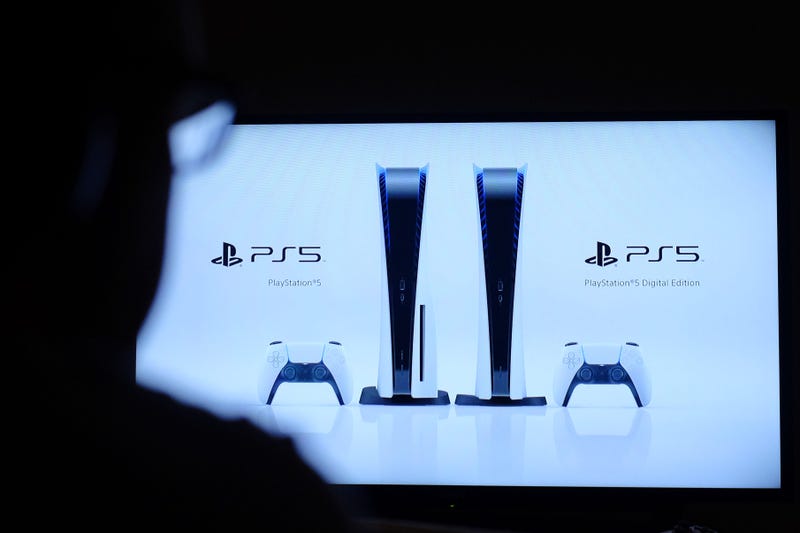 Greetings Rock-A-Holics! It’s a very chilling Friday the 13th which is fitting for us gamers because today is the release of Call of Duty: Cold War! And just in time for the next-gen console launch that happened this week!!!! Anyone else reserve their couch for a solid weekend of gaming?

I’ve personally been playing a TON of Call of Duty: Warzone lately while waiting for this new Cold War to begin. I was able to play a bit of the beta and the one major upgrade that stood out to me was the graphics. Which should look even better on my 4kTV and (hopefully) next gen console.

The one question that remains is……PS5 or Xbox Series X?

I’ve got back and forth a bunch of times on which I want more…and I still haven’t come to a decision. The Ps5 has a bunch of exclusive titles but the Xbox has Halo….. Why must they do this to us!?!

Either way, you’ll find me glued to the couch this weekend playing games and watching The Mandalorian. Because……. THIS IS THE WAY!

What next gen console are you going to get? ​