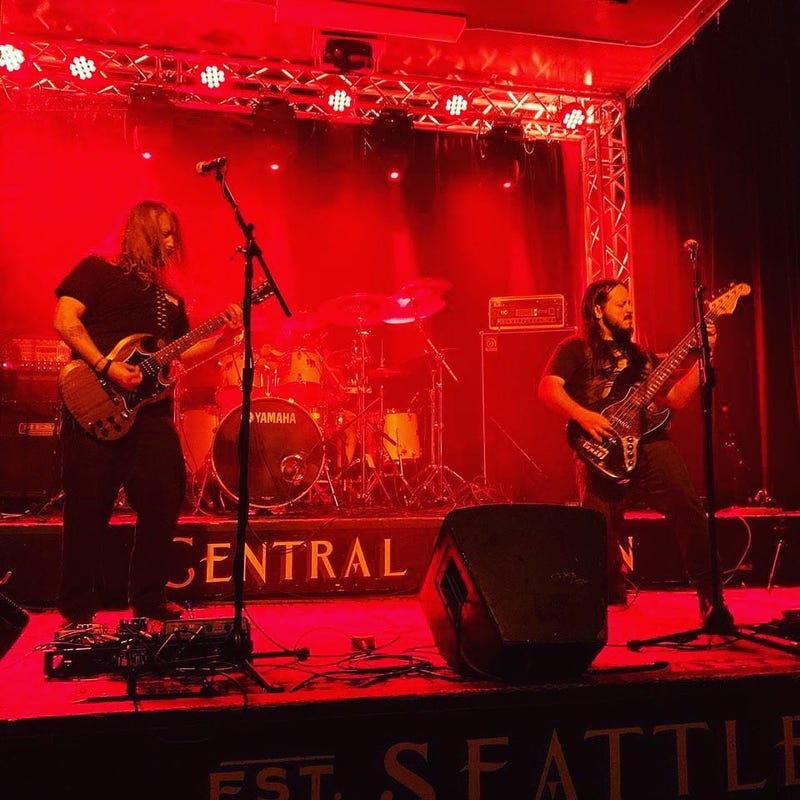 Daniel Racines and his big brother Ricardo Racines grew up together in Ecuador. Daniel recalls borrowing metal CD’s from Ricardo and discovering a whole new world of heaviness.

Years later, Daniel moved in with his brother Ricardo in Arizona and then later to the Northwest. Six years ago, the brothers Racines started a badass metal band called Rat King.

Rat King was gearing up to have a huge 2020, with the release of their highly anticipated full-length album “Vicious Inhumanity” in January. But then…well, you know. ….

I spoke with Daniel Racines on Episode 30 of the Loud and Local “Stayhome Sessions” podcast about following his brother to the world of metal, the new album, early influences, life during the pandemic and much more. It also includes four songs from the album.

Check out this song from Rat King here and listen to the full interview below.