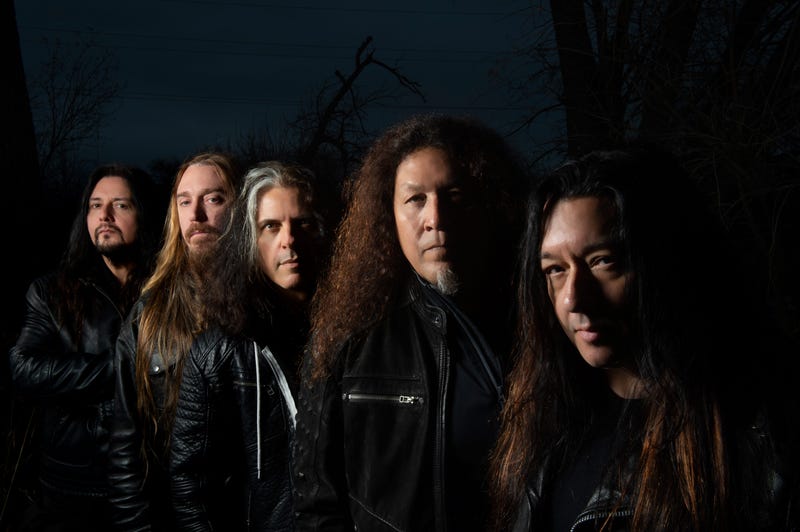 It’s been a hell of a couple months for Testament vocalist Chuck Billy. After flying back home to the Bay Area from a European tour alongside Exodus and Death Angel, Billy became sick and tested positive for Coronavirus.

Just a couple weeks after the diagnosis, Testament released a helluva album – their 13th – called Titans of Creation.

Here’s the good news – Chuck Billy and the rest of the crew who came down sick with the virus have all recovered and are feeling much better.

I chatted on the phone him last week to talk about how he’s feeling, how he’s staying sane in quarantine, the new album, musical inspiration, challenging himself vocally and some of his gnarliest scars.

Check out Testament’s video for “Night of The Witch” from Titans of Creation here and listen to the full interview below.