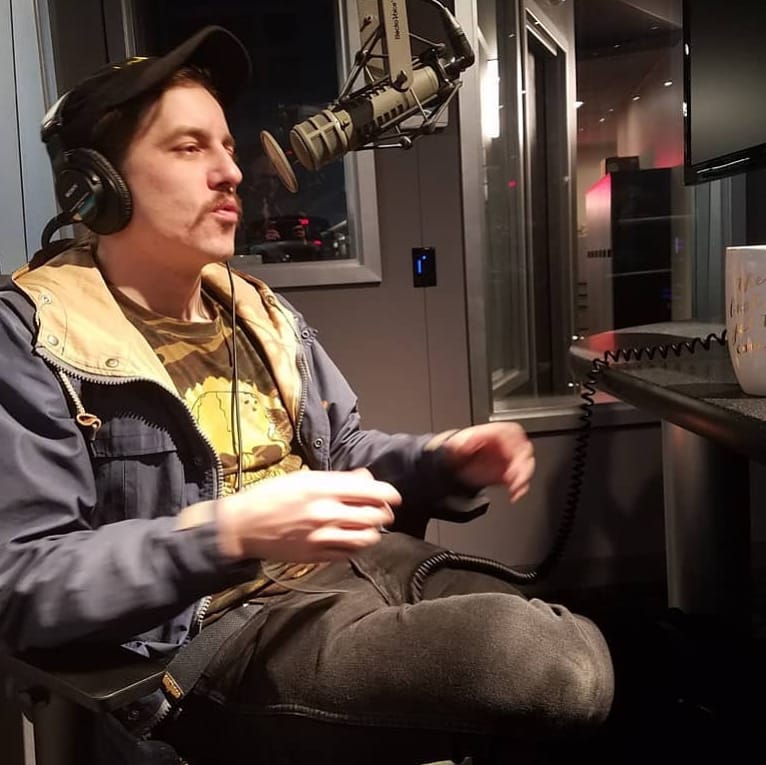 Members of the Texas thrash metal band Power Trip posted a message earlier today confirming that their vocalist and dear friend Riley Gale has passed away at the age of 34.

The post did not go into specifics, though they did mention that a funeral and visitation will be confirmed soon.

Power Trip is a heavy hitter on Metal Shop, so much so that their 2017 album “Nightmare Logic” was voted as the year end “Album of the Year.”

Onstage, Riley was a beast – his charismatic presence and all out insanity fit the thrash genre perfectly. His howl and energy combined to make him one of the true great metal vocalists of our time. It was damn impossible not to watch him the entire time, as his commanded so much of your attention during a Power Trip set.

Offstage, Riley was one of a kind. He was a funny, down to earth guy who never turned down a chance to chat with a fan or take a quick photo.

Our hearts go out to the family and friends of Riley Gale.

Here are a few Power Trip songs to jam in his memory. Below the songs is the interview we conducted with Riley from 2017 while Power Trip was in town with Cannibal Corpse.