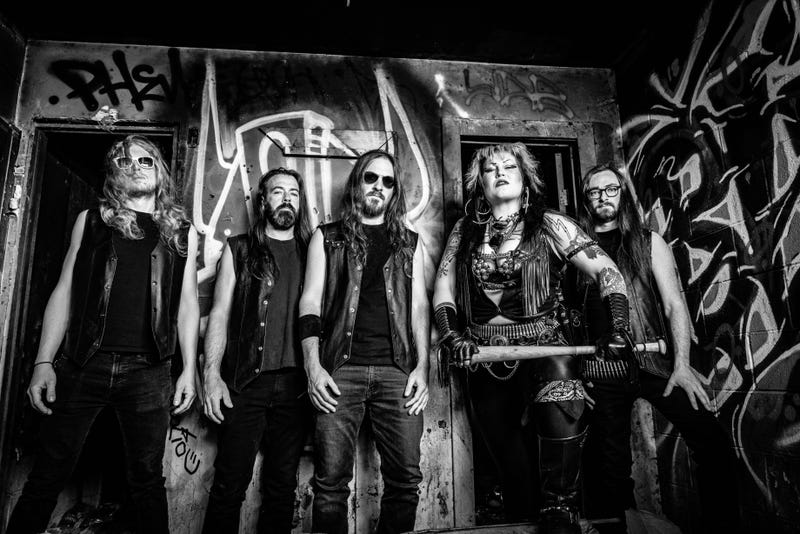 In an alternate universe, Seattle based heavy metal band Sölicitör would be out on tour spreading the message of Northwest rock n roll throughout the country and gearing up to fly over to Europe for some big festival shows. Those were the plans at least, until we were thrust into a full-on worldwide pandemic, causing all shows to either be postponed or straight up cancelled.

As unfortunate as this news is, not all is bad for the Sölicitör crew; they are celebrating the release of their debut LP “Spectral Devastation.” The album – which by the way TOTALLY KICKS ASS - was released this past Friday (April 24th) on Gates of Hell Records.

I spoke with Amy, Damon and Matt on a properly socially distanced phone call last week about the making of the album, aspirations for the band, heavy metal inspiration and much more.

Check out a song from “Spectral Devastation” here - pick up the album here -  and then stream the interview below.