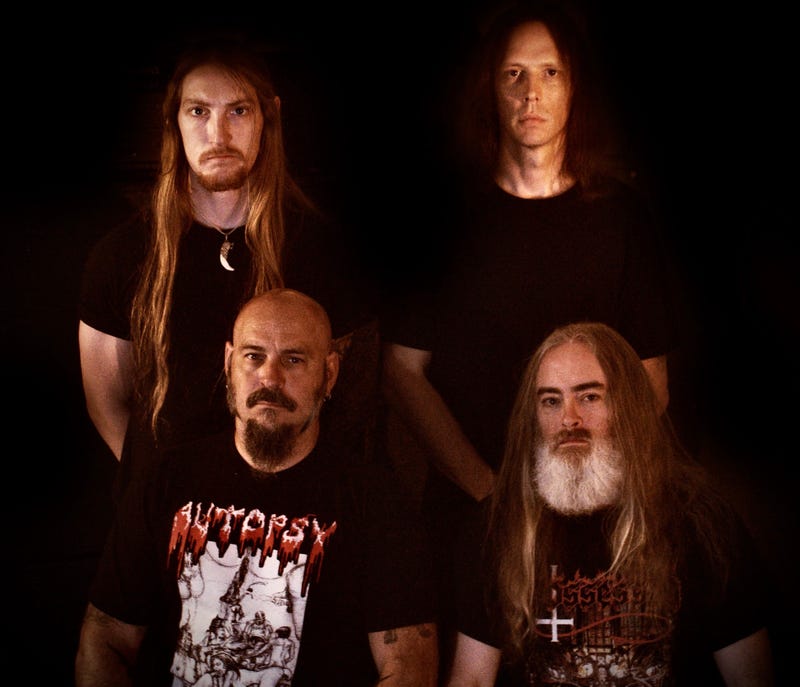 Incantation are O.G's in the world of underground death metal.

For more than 30 years, this East coast death crew has been creating dark, blasphemous heavy music. Vocalist / guitarist John McEntee has been along for the entire ride.

Their new album "Sect Of Vile Divinities" is 12 more tracks of pure old school death metal goodness, exactly what we have learned to expect and love from the mighty Incantation. 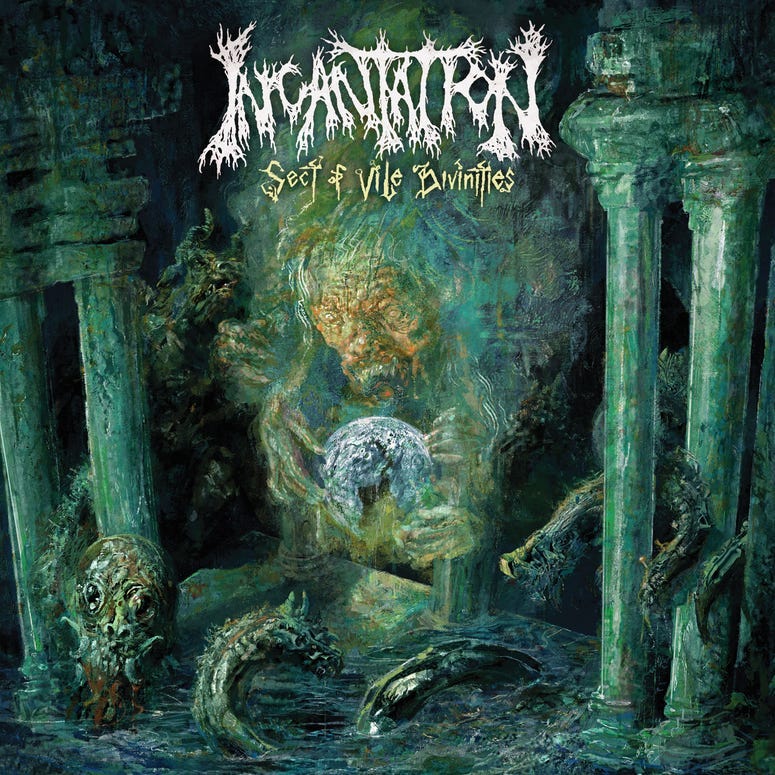 I hopped on the phone with John McEntee to chat all about the album, moving during the pandemic, the story behind the song "Kyle From Incantation Has a Mustache," his favorite death metal bands of all time and much, much more.

Check out a couple of the new songs from "Sect Of Vile Divinities" here then listen to the full interview below. HAIL INCANTATION!