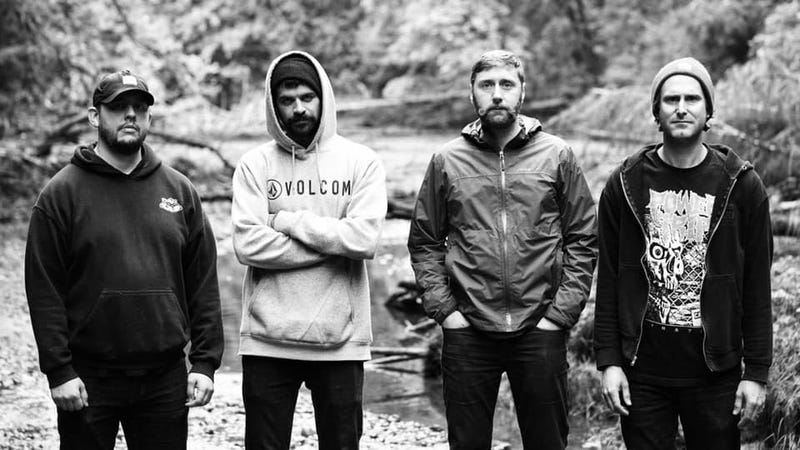 Hailing from Tacoma Washington, Blünt Force is a crossover thrash band with roots in the hardcore scene. Formed in 2011, the band released two EPs with their original lineup. After a three year hiatus and member changes, they are back in full force in the studio working on their full length record “Raised on Destruction”. Inspired by growing up in the 80s and 90s, the record is heavy, fast and aggressive pulling influence from classic thrash metal, hardcore, and the hyper violence of action movies, video games, and the twenty-four hour news cycle.

Their second single “Snake Cult”, and accompanying music video, will both be released on Friday, November 13th. Once a month the band will be debuting a new track off of the record “Raised on Destruction” until it’s full release in 2021. Blünt Force's music can be streamed on major streaming platforms.