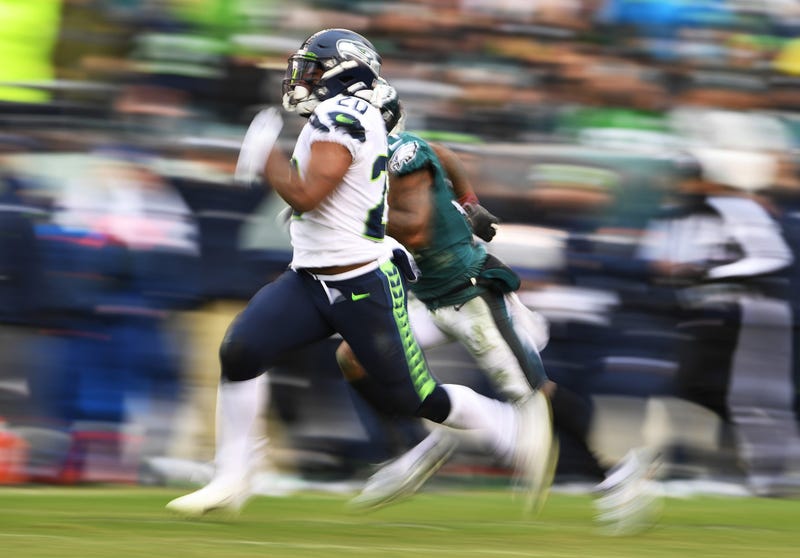 What an action packed few weeks! A thunderous Monday Night Game against our bitter rivals to contend for Game of The Year, and another nice showing last week against the Eagles!

I'm not gonna lie gang, while I love a win, last week's game was a rather boring one. It felt a lot like our boys put the throttle in the prime position to just walk away from the Eagles to land them the win. But that's what you can expect from a defensive battle like this one. Early thoughts on the game was that it was going to be a bit of a struggle missing Clowney, but the 4 turnovers that they were awarded, PLUS the 1 or 2 that they got but were called back on penalties, proved otherwise! Another spectacular showing for the defense!

Offensively speaking, our boys showed that they're not the 1-trick-pony that you see so much of in this league. The Niners go to Kittle, the Chiefs go to Kelce, the Eagles go to Ertz, the Titans go to Henry, I can keep going. But you never know where the Hawks are going. We've got Carson, Penny, Prosise, Lockett, Brown, Hollister, Turner and plenty more. While they showed a little bit of issue moving down the field in the last game in parts, Russ has showed that he has the abillity to command an offense capable of keeping the opponent guessing. I don't think the lack-luster performance this week is indicative of anything, I just think our boys had their eyes on bigger better things. The Eagles posed no threat, so they gave them minimal effort.

We're closing in on the post-season and we're hungry for that first round bye, so join me in rooting for the Ravens this weekend, and we'll see you all again on Monday Night! Primetime in the CLink is always a good omen for the Seahawks! With that...Mike Hawk is OUT!