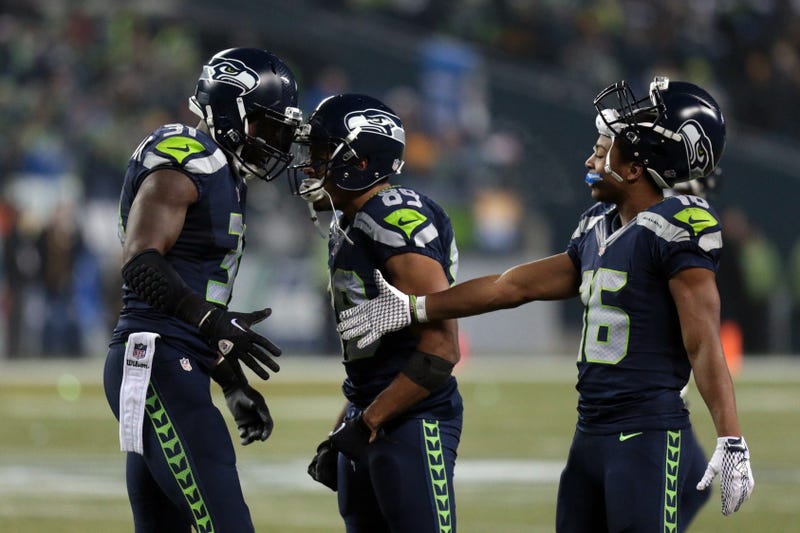 Well, you get past the draft and all hell breaks loose! It's been a hell of a month for our boys and our favorite organization. Pete and John have been slinging and moving like they do and they're quietly putting together what could be one of the most devastating teams that we've seen in a while! Let's take a gander at the aquisitions and losses that we had last month

Boy, oh boy did we spend some dough in the rookie free agent market! And it's been a pretty decent balance! Now, if you're a fan like myself, you're seeing us a little light in the O-line category....AGAIN! But this could be another strategy by the wigs. In the last month, we've signed 1 Quarterback, 2 Running-backs, a Half-back, 2 Wide-receivers, 3 Guards (Not bad!), 2 Tight-Ends, 3 Defensive Tackles, A Defensive End, 1 Line-Backer,  3 Corners,  and 3 Safeties (One of which a Strong Safety) WHEW! Overall, a very well balanced month, focusing on all aspects of the game. Now, these are rookies that have been drafted, so I wouldn't plan on seeing a whole lot of them during the actual season, but they could likely be play-makers in the coming seasons, or bargaining chips.

We took some not-so-hard hits last month, and also took the hardest hit I've experienced as a fan. Last month we lost A Defensive-End, A Quarterback, a Tight End and a Running-back. We also lost 2 of the greatest players to ever have graced this organization, Wide-Receiver Doug Baldwin, and Safety Kam Chancellor. This sendoff is long overdue, but these were some of the funnest players to watch as a Seahawks fan. I remember Doug's early days when he was seen as a "pedestrian" wide-receiver, and loved watching him make talking head after talking head eat those words. It was a routine in the Hawk house to see our boys sitting in a 3rd and long situation and my dad and I would look at each other putting words into Russell Wilson's mouth "Hey Doug! Go long" and watch time after time the two of them connecting and making one spectacular highlight reel. Wilson's jersey may have been my first bought, but Doug's was my 2nd and most treasured. Losing him cut the deepest, despite knowing it was coming. 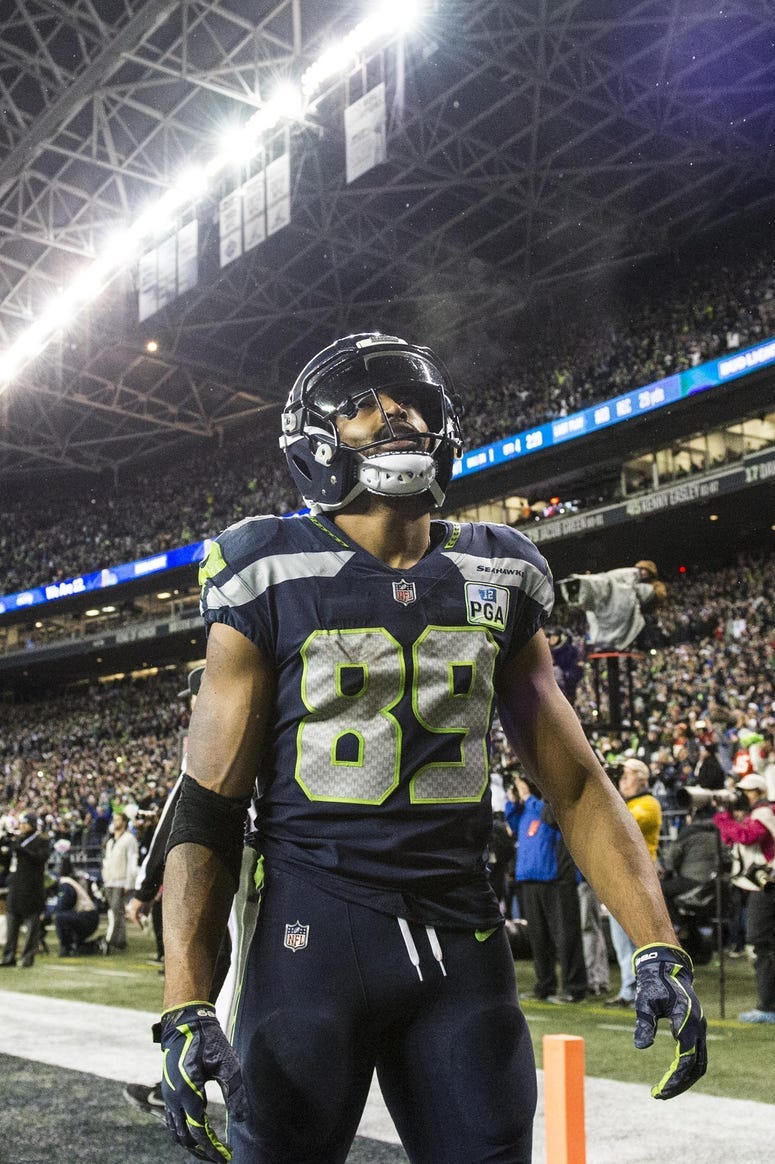 We also lost one of the founding members of the Legion of Boom. A man that redefined the Safety position. I dearly loved watching multiple highlight reels of Bam-Bam Kam  knocking the wind out of several players, half of the time a player would run into him and fall flat on his ass after having hit a stone wall. There was no more secure secondary than when Kam was on patrol. We've got some hard-hitters today, but we will not see his likeness again. Count yourselves lucky 12s, we witnessed one of the greatest to ever storm the gridiron. 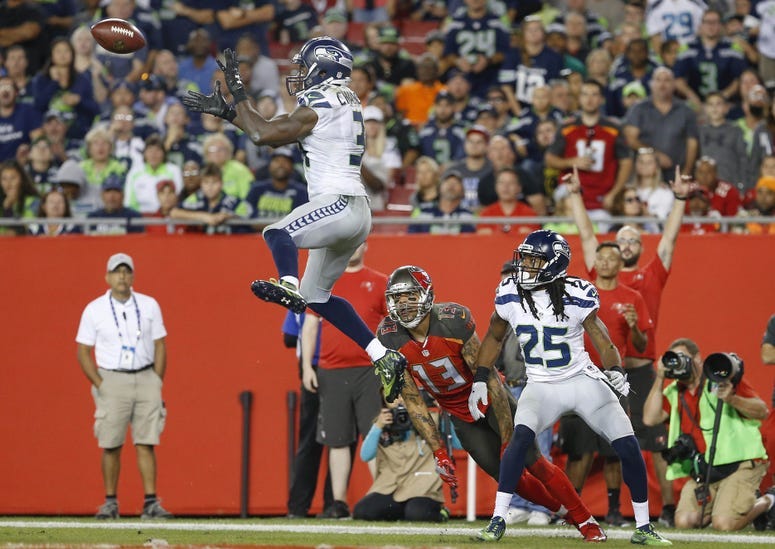 There's been a lot of moves, but the season is still far far away. We've got a lot of time between now and the preseason to farm in some new talent, and train up some of our younger stars. This is gonna be a good year gang. With that.....Mike Hawk is OUT!

music
Jennifer Lopez reveals she’s never had Botox, but an ex-boyfriend wanted her to get it at age 23
news
Woman raising 12 children after sister, brother-in-law die from COVID
news
9 podcasts to feed your mind and body
music
Vote now for RADIO.COM Artist of the Year
music
Prince George's favorite dish isn't what you'd expect
news
Police respond to burglary and find perpetrators are actually a dozen raccoons