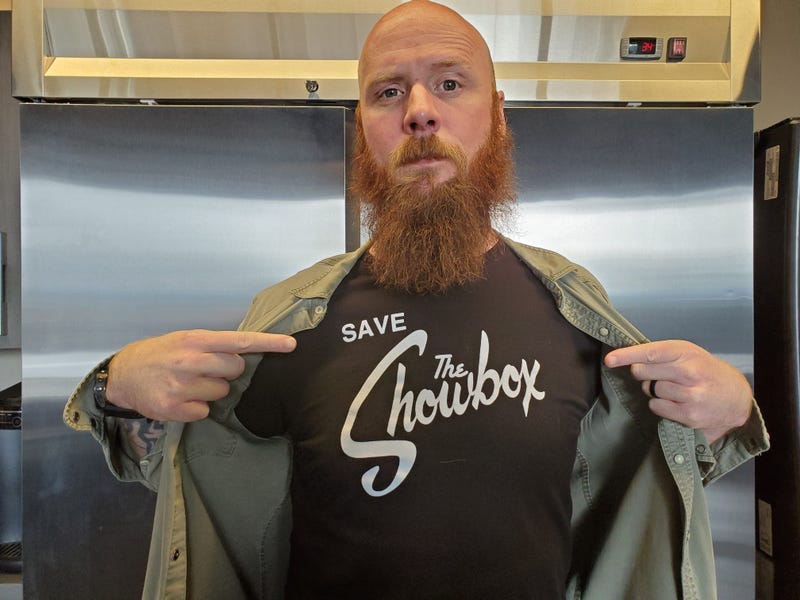 Rock and Rally to SAVE THE SHOWBOX tonight at the Showbox:

Historic Seattle and thier coalition of advocates - Vanishing Seattle, Friends of Historic Belltown, and Friends of The Showbox - will be hosting an event called Rock & Rally: Save The Showbox tonight from 5 to 8PM at The Showbox to organize the public around the upcoming Landmarks Preservation Board meeting (set for June 5) and City Council hearing on the extension of the Pike Place Market Historic District expansion (set for June 4).

Tongiht's event is free and open to the public.  You can register in advance HERE.

This event is free and open to the public, but advance registration is appreciated. Learn more and sign up here: https://t.co/k0TB5e4XVf