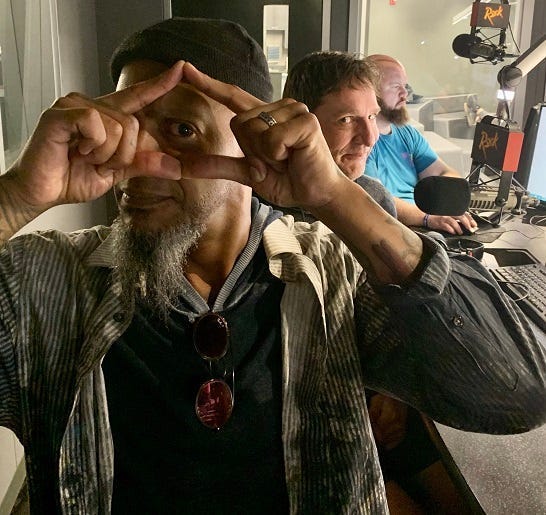 Today was our Random Question Question, where we ask each caller a different question. One of those questions was something about 'the longest trip you've ever taken?'. Well, not so much the 'trip' itself, but how long it took to travel to your destination.

It reminded me of the story my father would tell me about his NAVY days. It was the early '60's and the Bermuda Triangle was a 'thing'. At that time, the Bermuda Triangle just HAD to be a supernatural vortex. Couldn't possibly have a scientific explanation so, of course, it much be extra-terrestrial or divine. The military didn't disagree.

In spite of our mortal limitations combating aliens and gods, the NAVY was insistent on confronting it head-on.

Enter my father...and 5 other unfortunate dudes.

Every day, they would board whatever military plane they boarded and go on a 13-hour flight that took them from their base in New Brunswick, Canada to the BT. The goal was to 'disappear', 'be abducted', 'vaporize' or whatever in the blue f**k the Fed thought might be happening...and then (hopefully) maintain contact to explain just what in the hell was going on.