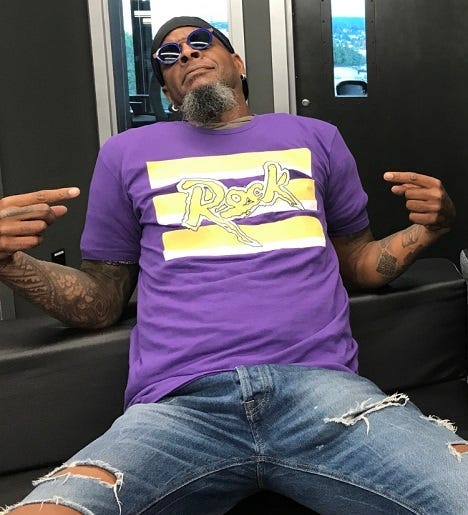 Happy Monday to you. I don't mind Mondays, BUT I woke up this morning around 7am with the full belief that it was Sunday. I even took the time to quietly revel in the fact that I had "nothin' to do" 'today'. Then I heard my daughter saying something about school and it occurred to me that not only was is NOT Sunday, but I DID have stuff to do. Like work.

And it's been a fine day.

Now, I am requesting your help for something very unimportant. First, a little background:

Years and years ago I was on a public bus in Baltimore (also known as a 'rolling prison') and there was this dude talking on his phone quite loudly. Among all the other sh*t he was going on about, the one thing I remember was him asking his phone friend, "you ever have a girl stick her tongue in your GILLY?!?"

I, for one, am not entirely certain where my 'gilly' would be located or if it something exclusive to one gender or another, if people have more than ONE gilly, etc.

So what and where is the 'gilly'? I have an idea (probably the same idea you have) but I'm just not sure.

All of that said, we love the term 'gilly' and wanna know what it should refer to.

Other terms we feel the unneeded desire to define are "Kwat" and "Gwish". These are not words, but they should be, and they should refer to some part of the human anatomy.

I'm outta here. Until tomorrow, do what you do best and STAY BEAUTIFUL!

And get your tickets to the Mens Room Happy Hour and a Half party at Pain in the Grass while you're here!