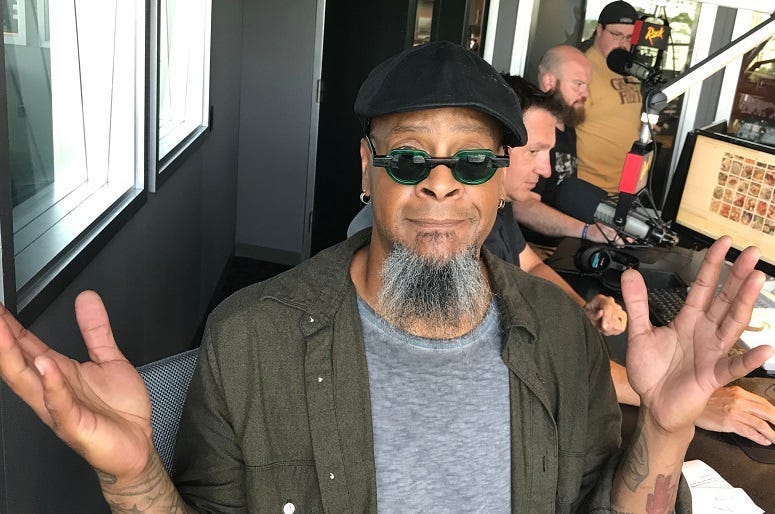 Our 'Shot of the Day' today featured a homeless man who was, allegedly, dragging a half naked and unconscious woman around the streets of Kansas City.

The good news is that the 'half naked and unconscious woman' was, in fact, a sex doll. The thing that made the story particularly disturbing was that the homeless dude FOUND the sex doll...in a DUMPSTER outside of a restaurant.

A used sex doll is already ill-advised move, but to procure one from a dumpster is next-level bad idea,

That's all I've got.

And don't snnoze on locking in your tickets to drink with us at Redfestival! Outdoor drinking, sausage, live music all day and other dumb stuff! We'll see you Saturday, September 14th!