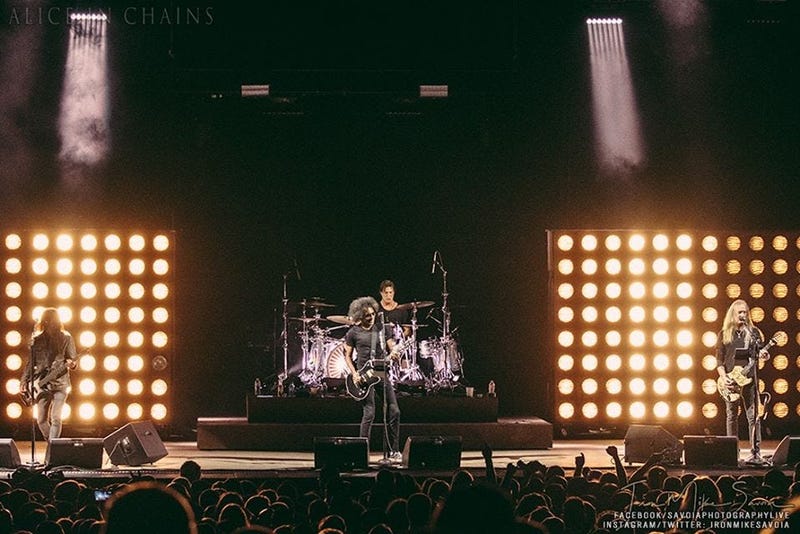 When it comes to music born in Seattle, there's certainly an unmistakable sound to it, and one of the most recgonizable sounds is that of the music of Alice In Chains.

Over the course of 30 years, the band has released six studio albums, three EPs, three live albums and five compilations, and we think these 5 songs deserve a little more attention.

"What The Hell Have I" - Last Action Hero soundtrack

What do you think is the most underrated Alice In Chains song of all time?

Download the RADIO.COM app for your smart phone and "favorite" KISW!