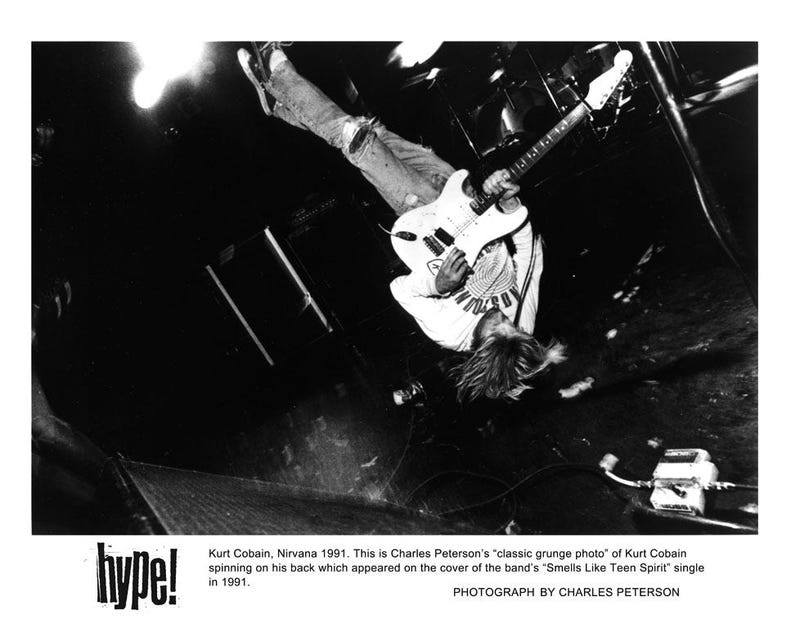 Which band TRULY started the grunge genre? Was it Skin Yard? The Melvins? Green River?

We're not sure if Hype! will answer that question once and for all, but what we do know is that it will be included in this fall's trio of Docs That Rock on AXS TV. 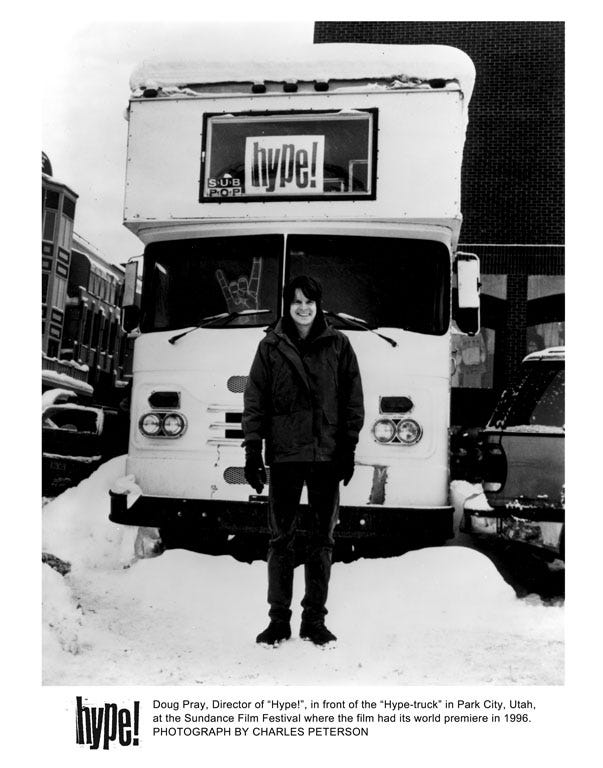 Seattle music fans will absolutely want to watch this one! Don't forget to set your DVR! Hype! airs October 21st on AXS TV.

Do you roll with a smart speaker in the house? Tell it to "play KISW" to listen to The Rock at home.