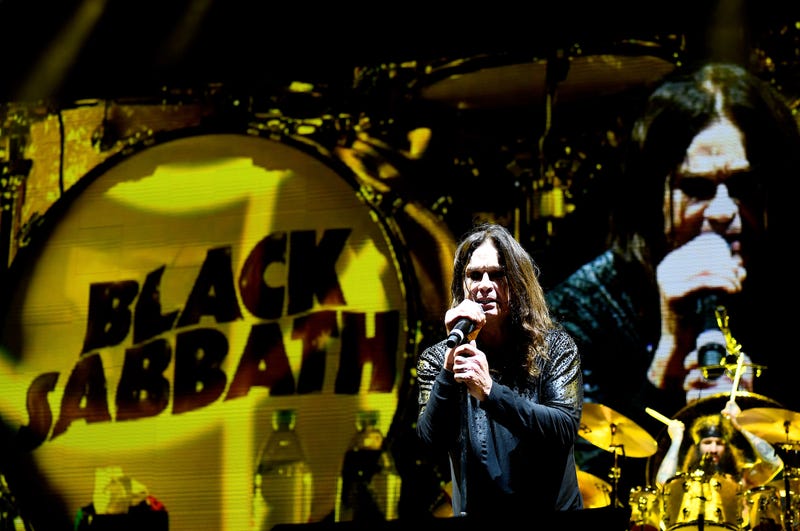 On Friday the 13th of February, 1970, heavy metal was born with the release of Black Sabbath's self-titled, debut album.

Although the initial reviews were overwhelmingly negative, Black Sabbath went on to be one of the most influential, celebrated and legendary metal albums ever recorded. We've ranked the songs that laid the foundation of what would become one of the most diverse musical genres of all time.

7. "Warning" - An Aynsley Dunbar Retaliation cover closed out Side Two, and clocking in at more than 10 minutes, it accounted for about 1/4 of the entire album.

5. "Behind the Wall of Sleep" - Some of the darkest Sabbath imagery every written!

4. "Evil Woman" - This Crow cover was their debut song before Black Sabbath was released, and ended up being one of the more up-tempo Sabbath songs on the album.

3. "The Wizard" - How many heavy metal songs feature the harmonica? We can only think of one off the top of our head...

2. "Black Sabbath" - Some consider this the first "doom metal" song ever recorded.

1. "N.I.B." - The legendary riffs on both the bass and the guitar make this the quintessential Sabbath.

Happy Anniversary to the album that started it all and still makes the top of every metal head's list of favorites.