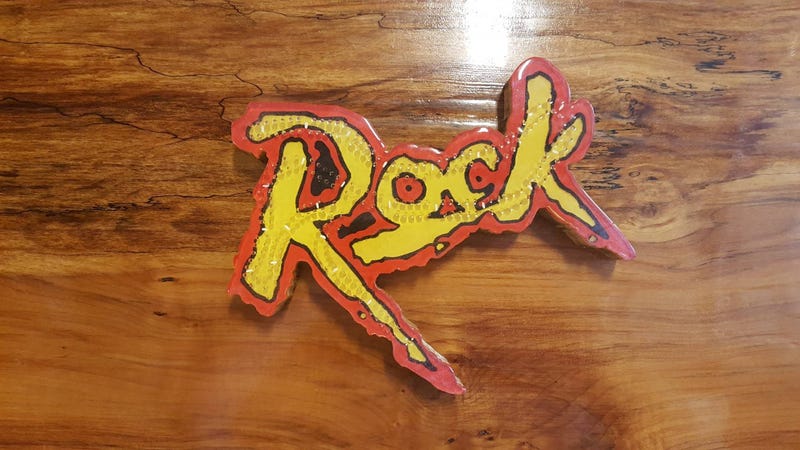 Calling all cribbage players! You're cordially invited to play in the Corned Beef, Cabbage & Cribbage Tournament at Skookum Brewery on Sunday, March 15th.

This bracket-style, St. Patrick's Day themed cribbage tournament will feature 64 players battling it out until one is crowned The Cribbage King or Queen! Sign ups are first come, first served, so call Skookum Brewery today to reserve your spot at (360) 403-7094. 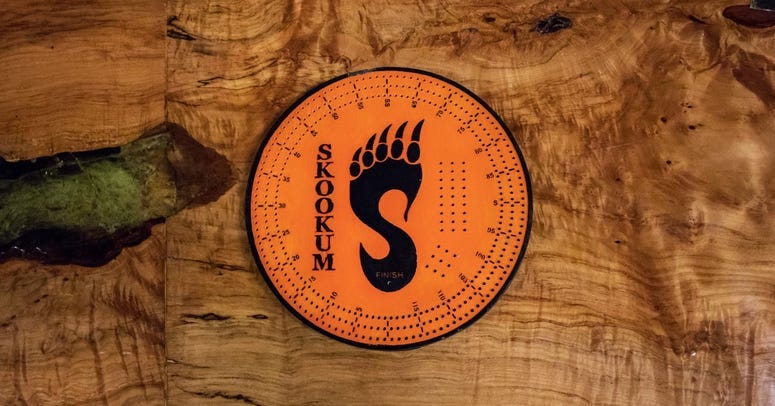 Did you know there's a charity component to this event? We're raising money for the Greater Northwest Chapter of the National Multiple Sclerosis Society! There is a $10 suggested donation to play in the tournament, plus $1 per pint will be donated to the cause. So even if you DON'T play cribbage, come have a beer with us and you're supporting the life changing work of the MS Society!

Big Red Truck will be at the brewery with a variety of corned beef specials, so you can kickstart your St. Patrick's Day celebration a few days early! Doors will open at 11:30 with the tournament starting at noon. There will be BIG prizes to win, and even prizes for those who get skunked!

If you can't make the event, consider making a donation to the KISW Bike MS Team who will be riding to support the National MS Society in the Bike MS Deception Pass Classic in September. Are you a cyclist?? Join the team!

I'll see you on Sunday March 15th my cribbage players and beer drinkers!