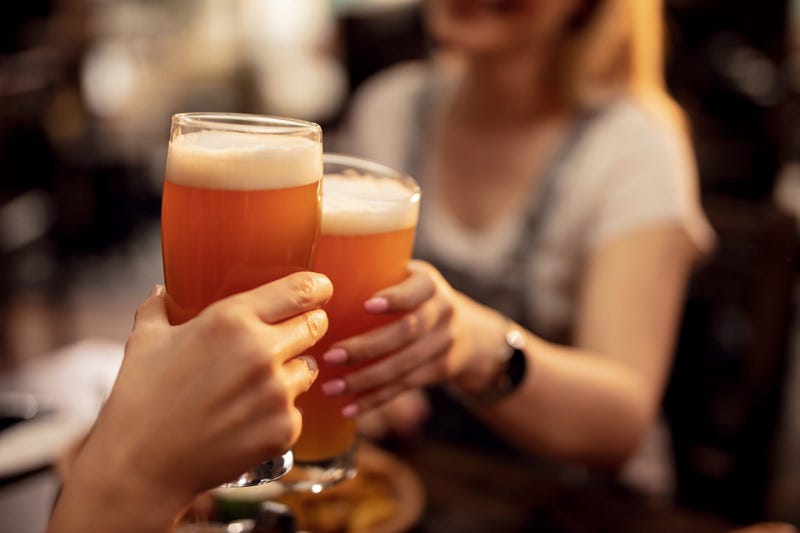 If you had the opportunity to design a beer with a local brewer, what kind would you brew?

That experience is one of the many incredible silent auction items available for bidding at Crucible Brewing Company's 5th Anniversary Party on Saturday, October 3rd.

When: coming up on Saturday, October 3rd - All Day - from Noon to 10pm

Although celebrating a birthday, anniversary or other important milestone has become quite a challenge in 2020, Crucible Brewing Company is ringing in 5 years in a very creative way. Originally, the brewery had BIG plans for the event, but due to COVID-19, they've scaled back and modified their celebration, following all Phase 2 safety guidelines with both indoor and outdoor space for plenty of social distancing.

On October 3rd, Crucible invites the community to to this low-key gathering, featuring a silent auction with proceeds benefitting KISW's Bike MS: Inside Out Team. On top of that, there will be a live stream concert on the big screens featuring a rotating line-up of local musicians. The brewery will also be spotlighting a bottle release of Rest In Peaches, a peach and raspberry barrel-aged sour, and a second *secret* barrel-aged release will be on tap for the first time ever.

The event runs from noon until 10pm, so come by to raise a pint to the wonderful folks and fabulous beer at Crucible Brewing Company! Happy Anniversary!

Smart speaker at home? Tell it to "play KISW" to listen in the house!