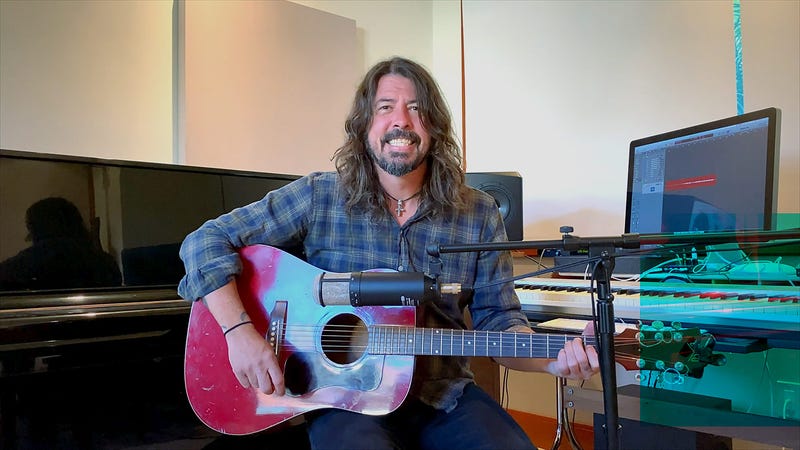 On November 7th, six of music's biggest names will be virtually honored for their contributions.

HBO unveiled a peek behind the curain of this year's virtual Rock and Roll Hall of Fame induction ceremony, and the video kicks off with an introduction from the one-and-only Dave Grohl.

This year's inductees include Nine Inch Nails, The Doobie Brothers, Depeche Mode, T. Rex, Notorious B.I.G. and Whitney Houston, and you'll be able to watch on HBO or stream with HBO Max on November 7th at 5pm PST.