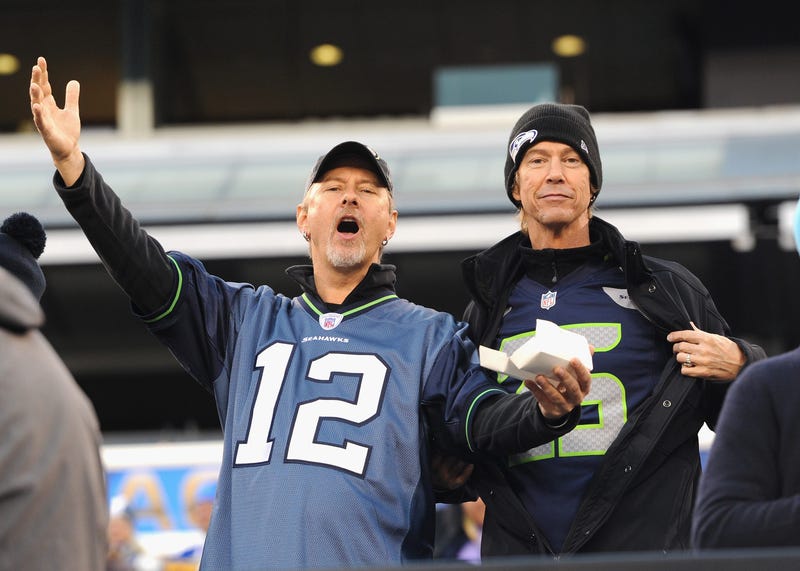 The benefits of having access to the arts in school are endless for children, and one President in particular worked especially hard to make that a priority.

Former President Jimmy Carter celebrated his 96th birthday on October 1st, and Guns N Roses bassist Duff McKagan and Alice In Chains guitarist Jerry Cantrell paid tribute in the form of a duet for all the work he's done for the arts and the environment. They chose the song "A Satisfied Mind" by Joe Hayes and Jack Rhodes, which has been covered by everyone from Johnny Cash to Robert Plant over the years.

Did you catch that Duff's guitar is made from the wood of Empress trees? That's a renewable timber source grown by President Carter in Georgia! For more on the President Carter Legacy Collection of instruments, visit worldtree.info.

Smart speaker at home? Try telling it to "play KISW". We think you'll like what happens next...