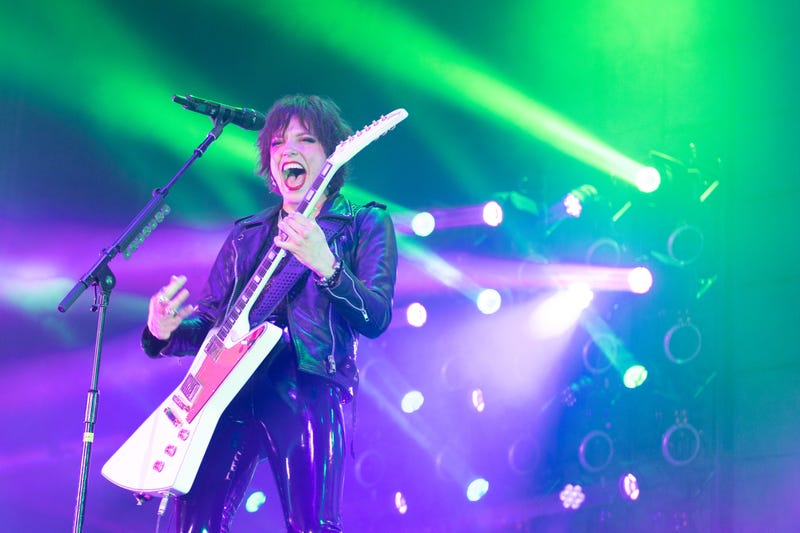 Each year, AXS TV turns back the clock to shine a spotlight on specific years of music and their impact on the world around us.

Check out the trailer announcing the series details.

AXS TV will also host an #AtHomeAndSocial live video with the frontwoman this Friday at 5pm, so set your reminder now!

During these past few months of quarantine, Hale has been hosting her own YouTube series called Raise Your Horns, where she connects with fellow entertainers from the rock community.

Listen to The Rock on your smart speaker - just ask it to "play KISW".