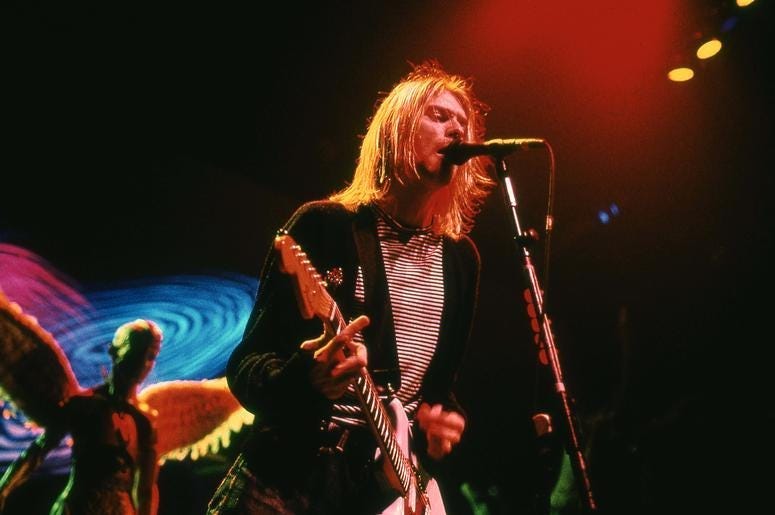 It was this day 29 years ago that Nirvana first played "Smells Like Teen Spirit" for a crowd, a song that would go on to define an entire decade.

The show took place at the O.K. Hotel on April 17th where the band ripped through more than 20 songs, including "Smells Like Teen Spirit".

The song first appeared on the album Nevermind, which Nirvana began recording the following month and later released on September 24th.

Thanks for taking a trip down memory lane with us, Rockaholics!