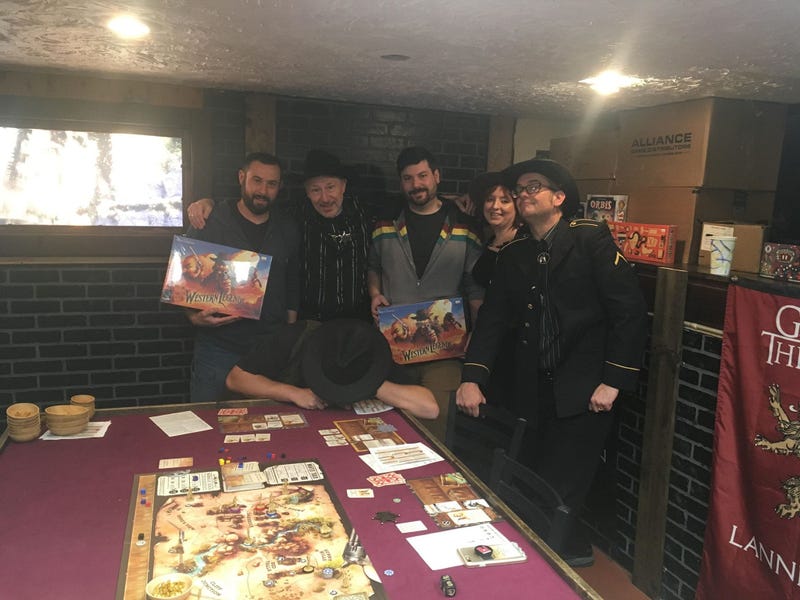 It's been a long week already, BJ and I just made it back from Las Vegas for the Dice Tower West Con and as much fun as it was, I am beat! Gaming really takes a lot out of ya!

(PS: Expect a blog on all our shenanigans later this week)

That being said, I want to go back and talk about the latest episode of BJ Shea's Board Game Alliance!

One of the things we talked about was how to make the perfect ambiance for board gaming. I mean, yeah a snack tray and games are always a great way to spend an evening, but we talked about spicing it up!

This is a given. Who doesn't love the perfect soundtrack to anything they are doing? Playing a medieval game? Boom: Lord of The Rings Soundtrack! Playing something on the open seas? Pirates of the Caribbean soundtrack!

Or check out a game that already comes with their own music like the games from Flying Frog Productions!

Whether it's some tasty creative desserts or a full meal centered around a game, you can't go wrong! It's a simple and tasty way to get into the game more!

Doesn't dressing up make everything better? 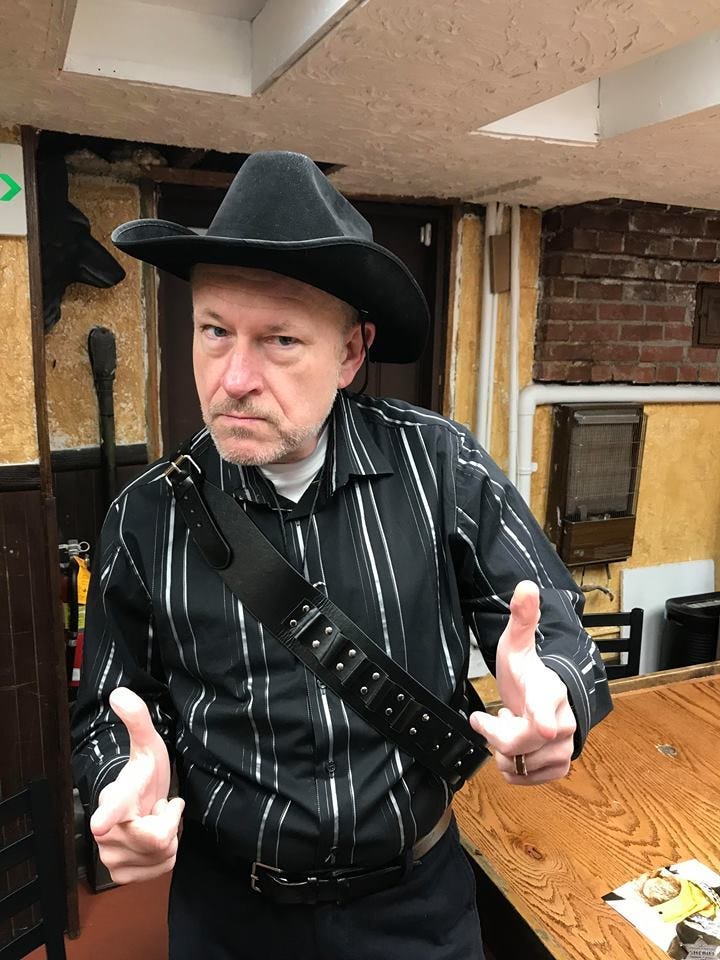 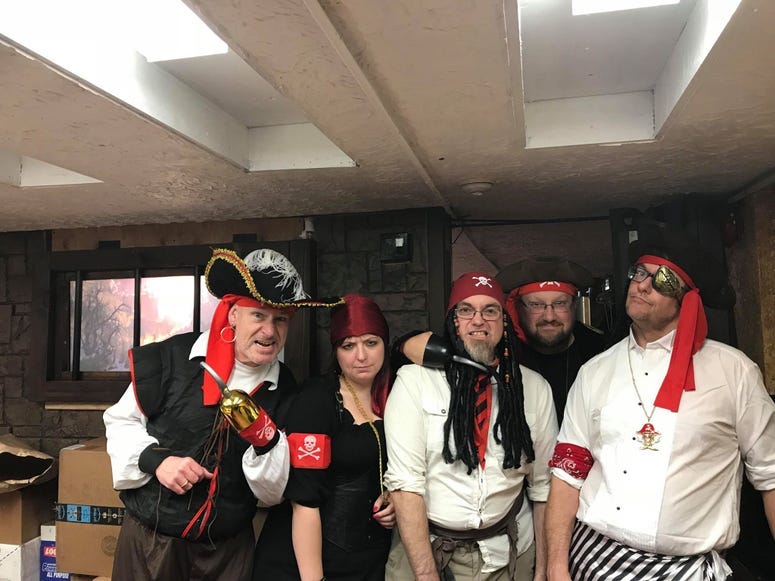 Catch everything else we talked about: