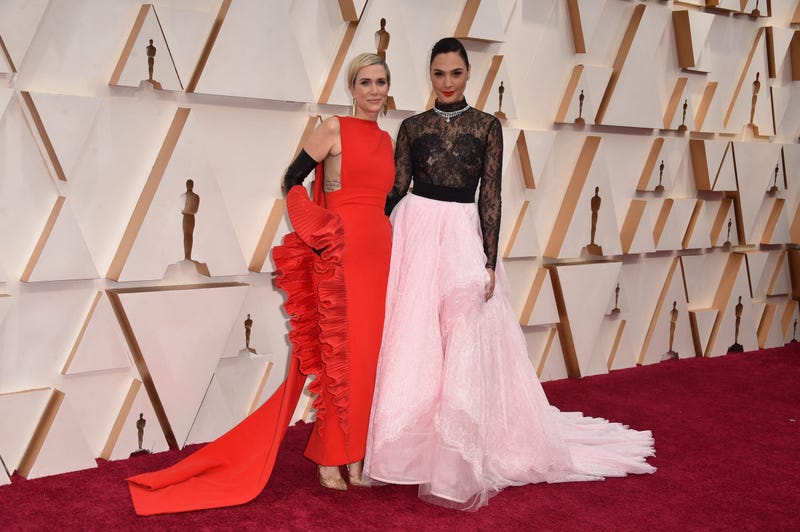 Let's be honest here, DC has not had a great track record when it comes to their movies (We're not counting Christopher Nolan's Batman movies). Realistically, the best movies they have come out with in the recent past have been Wonder Woman and Shazam.

However, it looks like they are going to be knocking it out of the park in the next year or two. Over the weekend, it seemed like we were flooded with new trailers and teaser trailers and I could not be more excited!

Many people were concerned when they heard that Robert Pattinson was named as the new Dark Knight, but this trailer left a lot of those doubters relieved and excited for this movie:

Now this isn't a full trailer, but more of a tease with behind the scenes interviews with The Suicide Squad 2 cast and director James Gunn (who is THE BEST choice for this movie):

Dwayne "The Rock" Johnson teased his Black Adam as well:

THANK YOU #DCFanDome for that absolutely electrifying love and hype for our #BLACKADAM panel.
We’re deeply committed and passionate to the bone to deliver a story you’ll love and build out our DC Universe. #ASlaveNoMore #Rage #TheManInBlack #BlackAdam⚡️@sevenbucksprod pic.twitter.com/fetjegws6K

Now this one is a movie that was technically already out, but after an outcry demanding for the Justice League "Snyder Cut", and we are getting it!

What upcoming DC movie are you the most excited about?