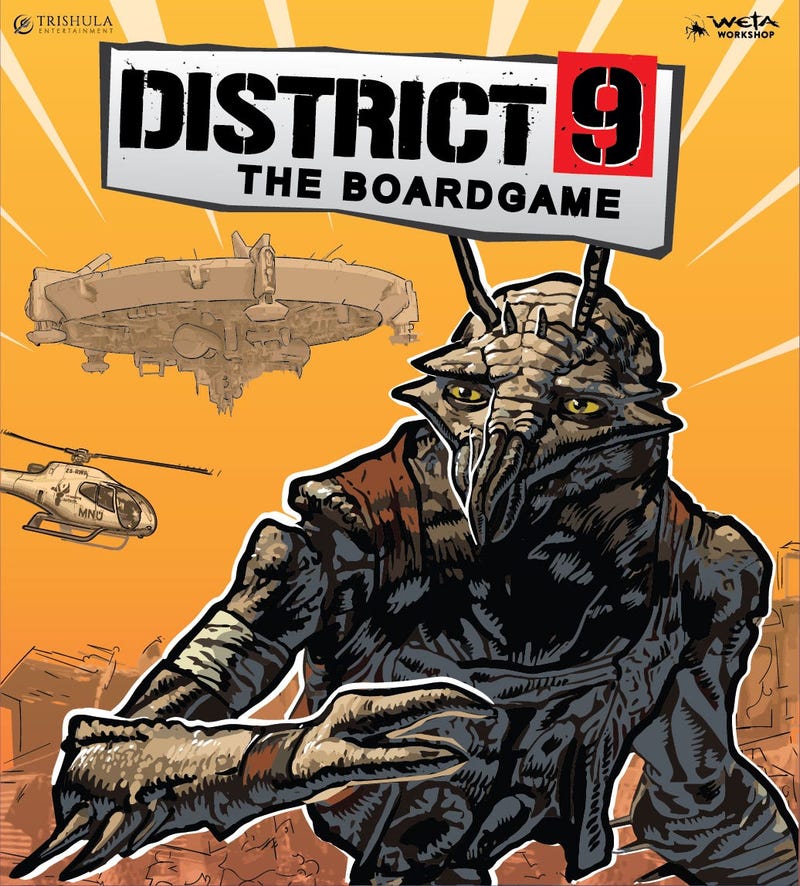 It's been a week and a half since Emerald City Comic Con and I think I am finally back on track with life. I caught up on sleep, the crud is pretty much gone, and my feet are no longer sore!

That being said, it has been nice to recap some of the best moments!

One of them being when we got a chance to chat with MJ from Weta Workshop on BJ Shea's Board Game Alliance!

In case you didn't know, Weta Workshop a multi-award winning design studio and physical manufacturing facility whose works you've seen in such movies like Thor Ragnarok, Lord of the Rings, The Hobbit and many more!
Well, they just announced the Kickstarter to their newest game, District 9: The Boardgame, which, if you couldn't tell, is based off the movie District 9! 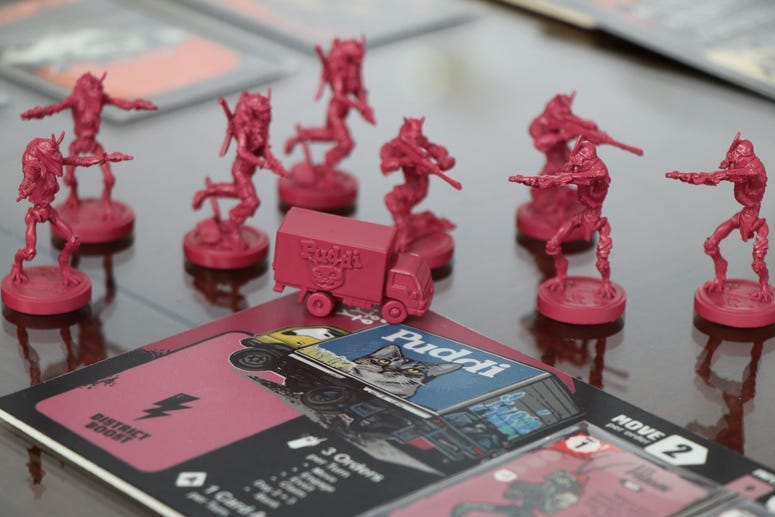 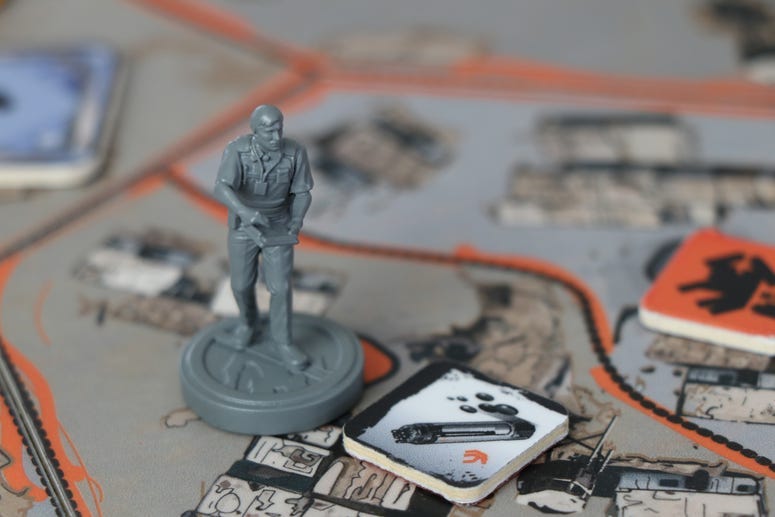 According to their Kickstarter, District 9: The Boardgame, a competitive 2-4 player game based where you relive the film’s final three days through a whole new perspective. Lead your Faction through the alien slum in a search for the tech that will give you the edge. Salvage the most technology, take control of the district, and claim your victory! Kick this game HERE!

Listen to our interview with MJ to get all the details:

news
Nurse dies from COVID-19 at same hospital where he treated patients
news
Kids seem to be having harder time learning math since many schools switched to remote learning
music
Justin Bieber wants as many kids 'as Hailey is wishing to push out'
music
New bill gets BTS out of military service, but for how long?
news
Baby born from embryo that had been frozen for 27 years
news
Nurse placed on leave after mocking COVID-19 guidelines on TikTok