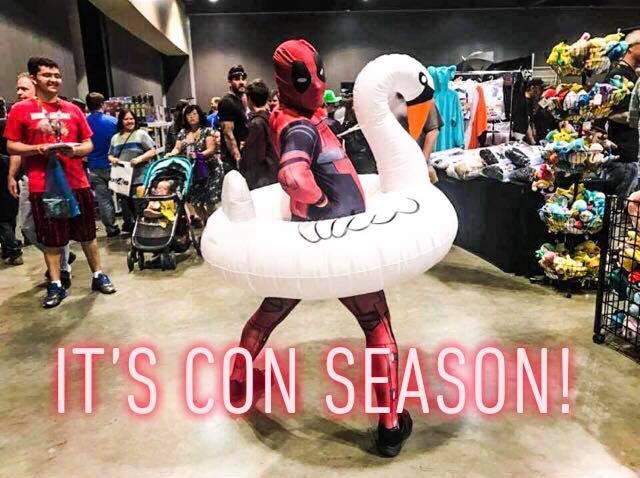 Happy Tuesday! You know what that means! The newest episode of BJ Shea's Board Game Alliance is out!

Some highlights on what to pack are:

- battery pack for your phone 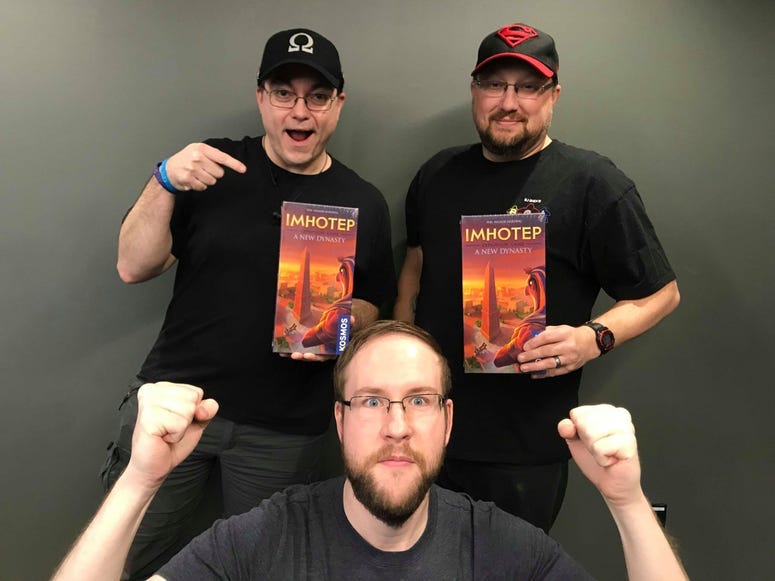 Also, we talked about how we also recently traveled to Zulu's Board Game Cafe for our first group gaming session as the new BGA and played a few games!

First we played Seven Wonders (by Repos Production)  with their expansion: Armada! I really liked this expansion over the other's I've played because it just added to the gaming experience instead of making it another game just attached to another game.

While waiting for Sean to arrive, we decided to play an old favorite...but the party version: Sushi Go Party! (by Gamewright)

Then we went to an old favorite of mine: Lords of Waterdeep with the  Scoundrels of Skullport expansion (by Wizards of the Coast).

I had to leave part way through Waterdeep but apparently it got heated! I saved myself here!

We almost always end the podcast with Sean's Quickstarter as in what games on Kickstarter you should be checking out!

We made a new party game!https://t.co/vE6IZxhB2b

Until Next Time, Stay Nerdy! (And Play Nice!)