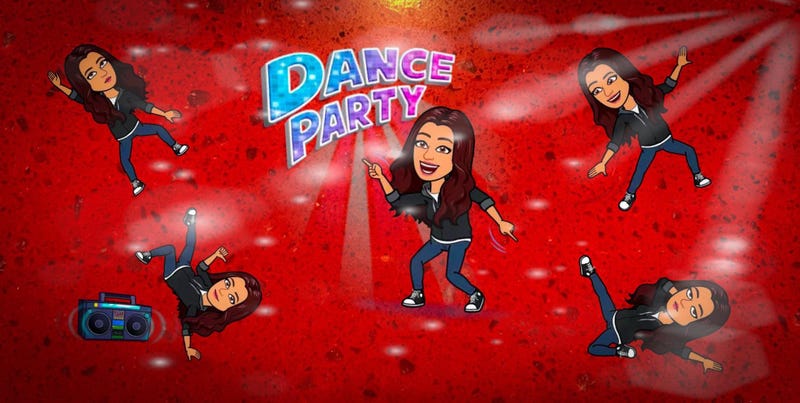 This morning as I'm driving into work, I'm listening to my "mellow folk songs" playlist. It was chill and relaxing...but that's not what I wanted for today!

It's Friday! Time to get hyped up and take on the day by the horns, lets get things done! So I switched over to my in progress playlist: "Dancing at Home in Your Underware"!

These are songs when they come on while I'm lounging at home, cleaning, cooking, or whatever, I will start singing along and dancing to no matter what!

Check it out so far:

(Thanks to my brother who got me into this one!)

This is not enough to make a great playlist tho! So I asked around!

What is your “dance at home in my underwear song? I need it for my playlist! pic.twitter.com/xV4GJn5l7q

Here is what the rest of the show had to say when asked them:

"I love the beat! It is such a good song to dance to at all times; in the club, at the grocery store, in a spin class, when you’re just chillin’ at home in your panties, when this song comes on it is twerking time!!" - Sara

Rev: Hooked on a Feeling by Blue Swede

Give me YOUR songs! Let's make this the most epic playlist!