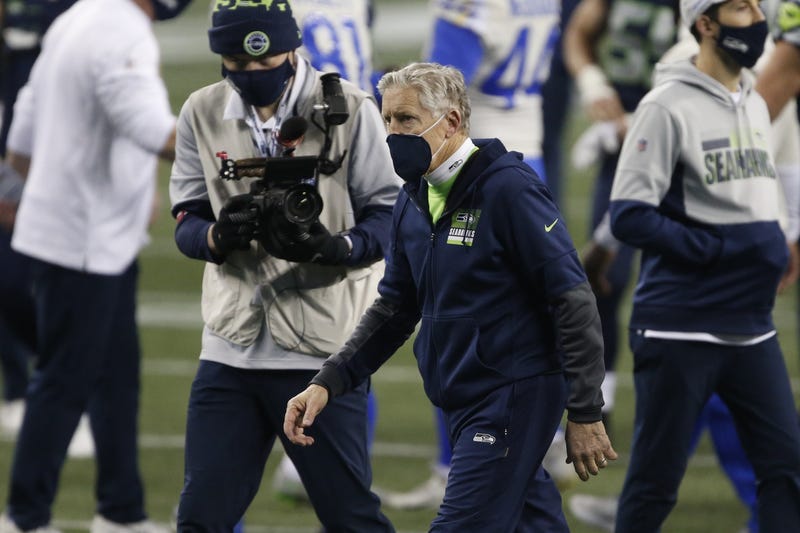 What's up 12s!
Well it's been quite the busy weekend for the NFC West! First we filled our OC position with pass game coach and a run game coordinator with an offensive line coach in Shane Waldron and Andy Dickerson, both from the LA Rams

A pair of coaches are heading from the Rams to the @Seahawks in new roles:

Beyond that, the Rams added a new captain at the helm of the team, QB Matt Stafford made his way over from Detroit. Before I go on about Stafford, I'd just like to say thank God it wasn't Deshaun Watson, having to deal with him twice a year on a team that actually has weapons would be a task (holding out hope that the Niners just use a draft pick). While Detroit isn't the shiniest achievement on a resume, keep in mind what Stafford brought to the table for years with the Lions.

Remember that it was no fault of Stafford that the Lions routinely found a way to lose games throughout the season. Stafford was consistently at Top 15 QB in a deep pool, and I truly believe that some of that was due to being on such a poorly led team.

So what does that mean for the Hawks? With the adjustments the Rams will be making this year with all these changes, we've got to be ahead of the game, and with the way the team is led right now, I think we're in for some trouble in the coming season. Pete wants us to run the ball more in the game, but when you're as predictable as we are, we cant rely on brute force for long. We don't have the O-line for it, and we're losing the morale to make it happen. With the addition of this new Coordinator and Coach, I'm hoping that he'll have faith in his staff, and let them do what they know how to do. Pete is great at seeing what nobody else does, his issues come when he gets involved in the team's management. Maybe this is the crew to be able to break that mold and take us back to the show. Exciting changes, makes me miss football already, but with that.....Mike Hawk is OUT!