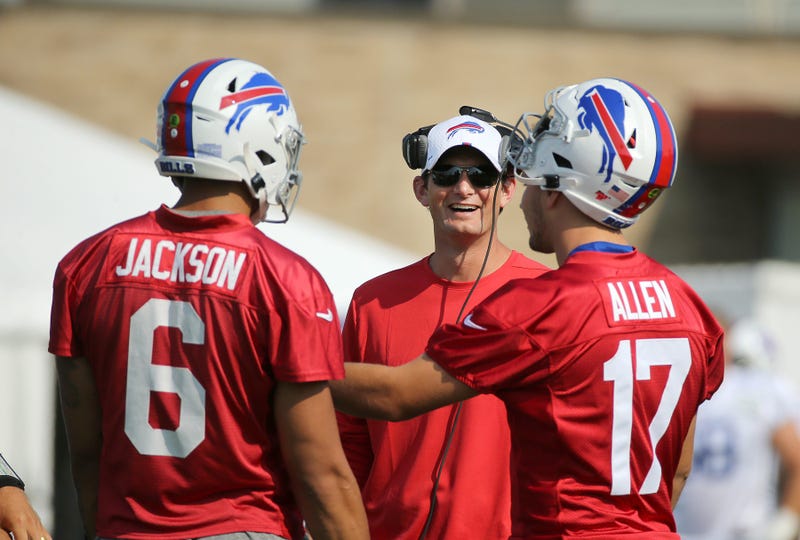 Hola 12s!
The season for the Hawks has been over for a short 2 weeks, but the moves are coming hard and fast. It didn't take long for news to get out that they had parted ways with Schotty, but all the attention has turned to filling the Offensive Coordinator position.
Rightfully so, there was some uproar about the conference the team had with Jets' former head coach Adam Gates, being that we're fairly happy with the results from Jamal Adams and the not-so-friendly parting he had with that coach. Not to mention his questionable leadership capability

This continues the pattern that Carol and Schneider tend to stick with, which is to bring in new opportunity as opposed to battle-tested veterans, which has been both a blessing and a curse. Does this invite more room for Russ to cook in the coming season? Is it going to lock down a more unpredictable offensive playbook? It's all up in the air, but we'll have our answer sooner than we think. More to come in the offseason, but with that....Mike Hawk is OUT!