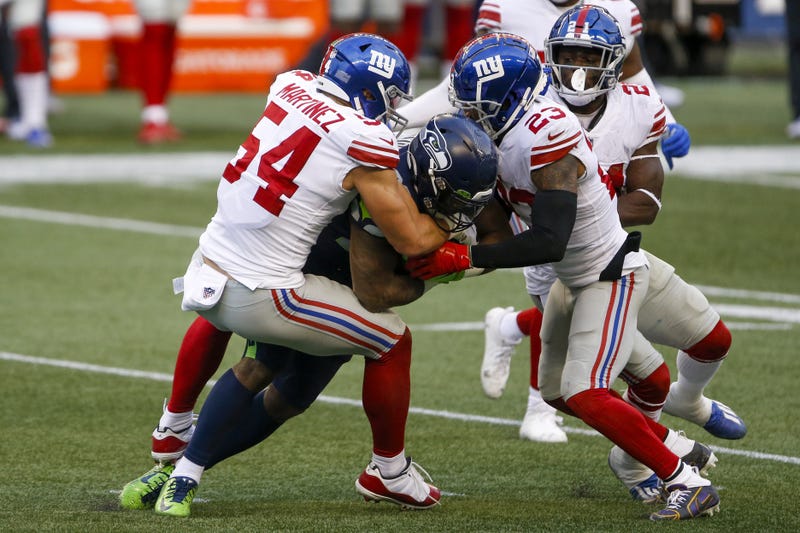 Hola 12s,
Not the funnest of weeks to be a Seahawks fan. It's one of the moments that true sports fans fear, the trap game. I could justify the loss to the Bills, the Cardinals, the Rams, but this one was undoubtedly the most difficult to swallow. And there's no other way to put it. Russell and the offense looked very lethargic out there, on a home game no less. My only thought would be that they just tried to throttle down to the the Giants to conserve some energy for the remaining difficult games of the season, and just couldn't recover after the scales tipped.

DEFENSE IS ON FIRE 🔥

That being said, the saving grace of the game was that the defense looked great out there. The only thing that kept this from being an even bigger let down than it was, was that the defense looked better than they usually had this season. Jamal Adams and Quandre Diggs both had highlight reel games, as well as Bobby Wagner and KJ Wright coming back into their well established spotlight. Granted, it was against a backup QB, but I'm taking the win. They looked good out there.

There goes @qdiggs6, still on his feet for the interception! 💨

All in all, it's water under the bridge. I don't think this is anymore than a bruise to the ego. Our boys are still a force to be reckoned with, they're still feared throughout the league, and still very much a contender in the postseason. We got 2 more trap opportunities to avoid this season, 1 being the winless Jets, the other being Washington. Keep in mind, all of this could be some deep-seeded strategy by the boys upstairs. Either way, I'm excited to see the boys get back out on the field and get back to what they know. Keep believing 12s, season aint over yet. With that....Mike Hawk is OUT!