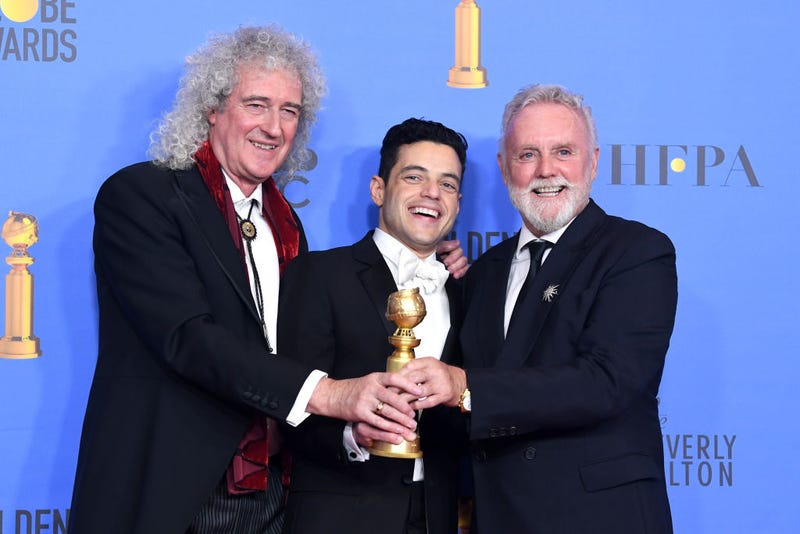 After the huge success of Bohemian Rhapsody, it feels like there’s really nowhere else to go, right? Queen says differently. 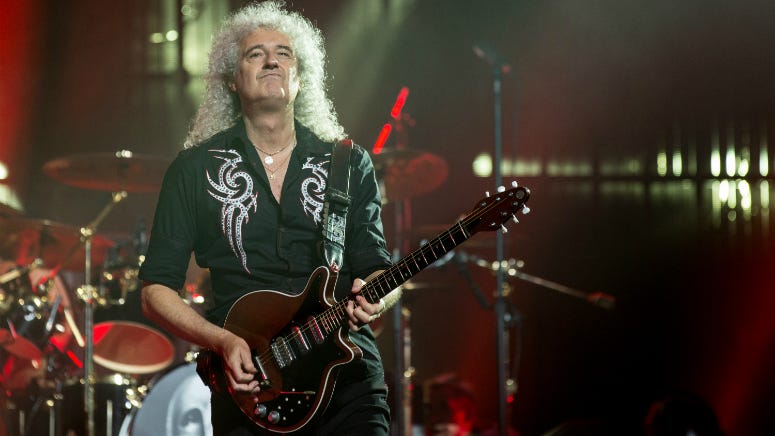 With the support of four Academy Awards and two Golden Globes behind them, the band is reportedly trying to extend the success by continuing the story into a second film. According to Queen video director Rudi Dolezal, a follow-up to Bohemian Rhapsody is “being heavily discussed in the Queen family.”

As reported by Page Six, the sequel would pick right up where the hit film left off, starting with their famed Live Aid concert. Other sources say that they’re unaware of any sequel plans, but the potential has previously been hinted at by Queen’s own Brian May.

Since the first film took over a decade to make, we won’t hold our breath for a new one, but are very excited about the potential of continuing Freddie Mercury’s story. With some of the biggest parts of his life either glossed over or completely ignored by the film in hopes of protecting the legendary band’s image, we’re hoping for a full-on tell-all type sequel.

The lack of these stories led previous lead Sacha Baron Cohen to drop out of the film in 2013. He had hoped for an honest adventure that dove into the wild side of Freddie, telling the stories of “little people with plates of cocaine on their heads walking around a party.”

While the potential sequel is still in the very early stages of discussion - if it’s being discussed at all - a Queen documentary chronicling Adam Lambert’s rise to fame is very real. The Show Must Go On: The Queen & Adam Lambert Story airs April 29 on ABC.