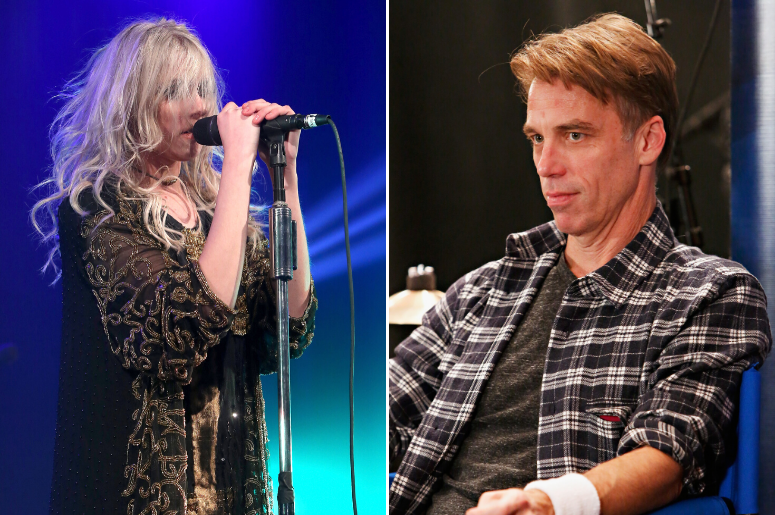 If it feels like it’s about time for a new Pretty Reckless album, it probably is, and you’re in luck. Taylor Momsen is in the studio as we speak - working on the band’s fourth LP with Pearl Jam and Soundgarden drummer Matt Cameron.

The singer posted some updates on Instagram this week. The most recent pic shows the 26-year-old and Cameron wearing matching wristbands with the caption “Wait til you hear this... #tp4 the incomparable @the mattcameron #LondonBridgeStudios #Seattle." A few days earlier, Momsen posted a pic of a mixing console with the caption “Big things in the works... #happening #tp4 #Seattle."

The Pretty Reckless spent months on the road after releasing Who You Selling For in 2016. It was a successful time for the band, with the album getting rave reviews and the single “Take Me Down” becoming their fourth #1 rock song.

But the highs came with some lows. The Pretty Reckless were on tour with Soundgarden at the time of Chris Cornell’s stunning death in 2017 - Momsen later performed with Soundgarden during the “I Am the Highway” tribute concert in January. And in 2018, producer Kato Khandwala died in a motorcycle crash.

A new album from the hard rockers is just what everyone needs.