A sequel of the sitcom, which ran on ABC from 1984 to 1992, is in development at Sony Pictures Television, Deadline reported. 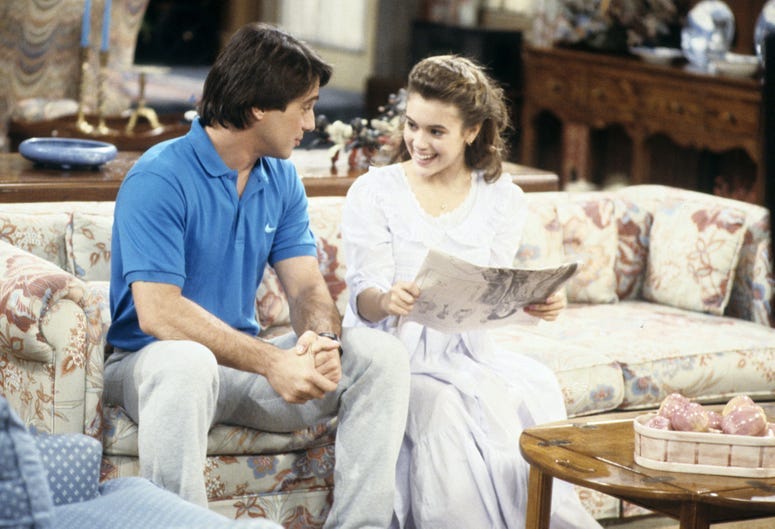