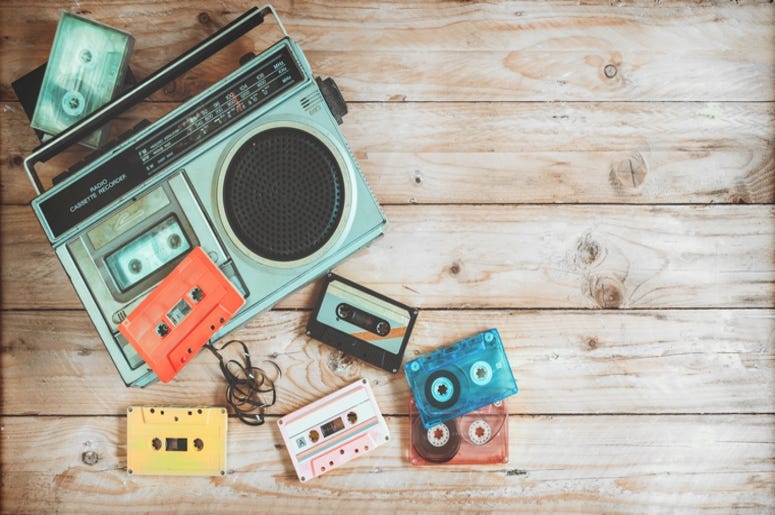 Vinyl records have seen a resurgence in recent years as music purists often discuss the benefits of outdated technology.

Now, it appears another former music listening device is making a comeback. According to NME, people are now buying cassette tapes once again.

It is unknown what has led to the cassette tape resurgence, but new figures from the Official Charts Company show that there has been an increase in cassette sales since January.

They have been described as “the unlikely comeback kid of music formats,” with a 103% increase in sales since the start of 2020.

Even more surprising, the top cassettes sold have come from the pop genre, with 5 Seconds of Summer, Lady Gaga, The 1975, Selena Gomez, and Dua Lipa in the top 5.

Like vinyl, it could be that people are buying cassettes because of nostalgia. However, not too many cassette enthusiasts have explained why tapes give the music a better sign. At this rate, it’s only a matter of time before the cassette lovers come out of hiding.