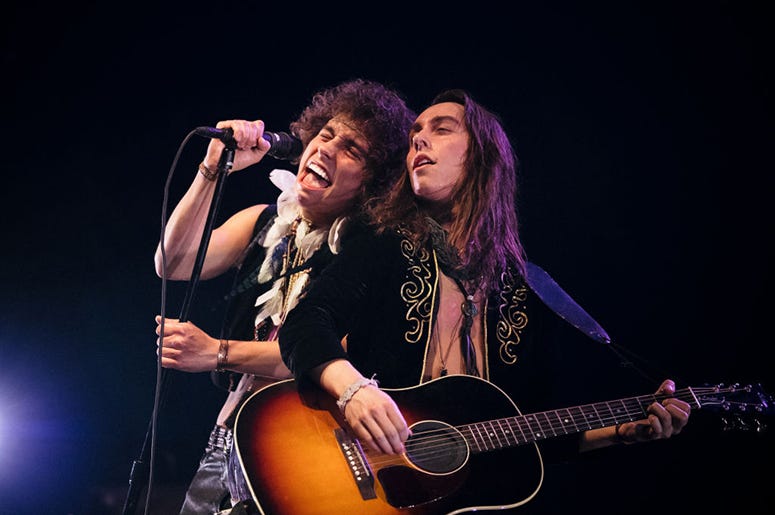 Rockers Greta Van Fleet took the music world by storm with their debut album Anthem of the Peaceful Army back in 2018, sounding like a throwback to the '70s guitar-anthem style they grew up adoring, while updating it with their own flair.

On the heels of the October release of a new single, "My Way, Soon," the band is now prepared to offer another full length.

After three years, GRAMMY award-winners Greta Van Fleet are set to release their second album, The Battle at Garden's Gate on April 16, 2021. Along with the announcement comes the new track "Age of Machine" which you can stream below.

Speaking with Rolling Stone magazine, singer Josh Kiszka says the album has "definite Biblical references," showing us "a world with the ancient civilizations in it, just like our own parallel universe, really. It’s an analogy. Each song is a theme. A magnification of different cultures and civilizations inside of this world searching for some kind of salvation or enlightenment."

For the past three years, brothers Josh, Jake, and Sam Kiszka, along with drummer Danny Wagner were touring all corners of the globe on the success of their debut record which brought moving experiences to the young musicians from Michigan. After a move to Nashville and gravitating to its music scene, the combination of these life-changing events can be heard loud and clear in their new music. 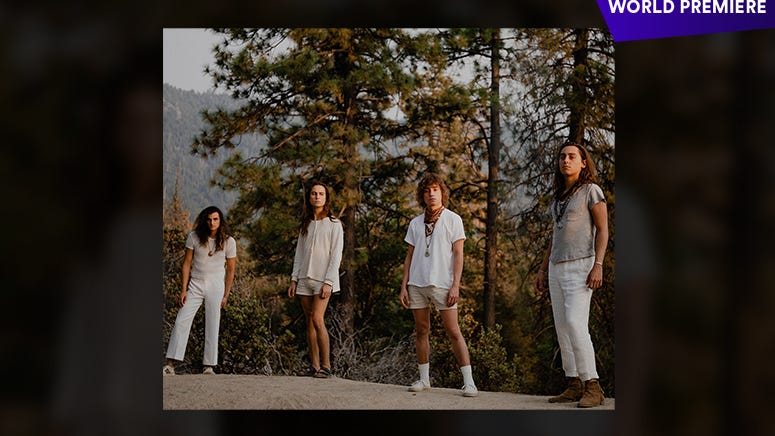 "We realized that while growing up, we had been shielded by many things, and we were unaware of a lot of things," says drummer Danny in a press release.  "And then we were thrown out into this huge world, and it was a bit of a culture shock at first.  But as we started to travel a lot, meet new and different people and experience different cultures, our definition of 'normal' changed."

Recorded in Los Angeles with Greg Kurstin (Foo Fighters, Paul McCartney), fans can expect a more progressive sound in general based off of the first two releases, touching on familiar rock n’ roll styles while bringing a unique and dramatic edge in both storytelling and musicianship.

"It's very dynamic, lyrically speaking. And that's the human experience. It's much more than pain or fear; it's also beauty," says Josh. "People need people, and love is important." Lyrically, The Battle at Garden's Gate touches on the topics of technology and strife, the deception of wealth, and questions about life, love and power. "There was a lot of self-evolution happening during the writing of this album that was prompted by experiences I had, experiences we all had, so a lot of contemplation occurred," Josh explained. 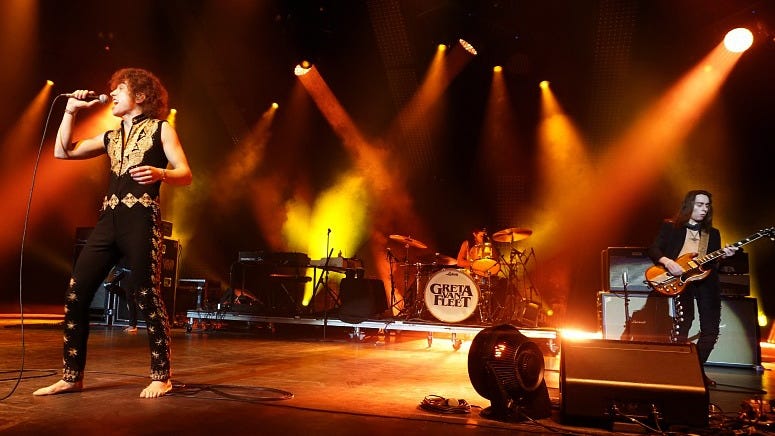 GVF Close Curtain on 2019: What we saw at their last show of the year

Regarding his performance on the record, guitarist Jake says he's "always a little bit hesitant" about his abilities, but having Kurstin at the helm, "hovering over me... taking an interest" in his songwriting pushed him to excel. "For all of us, the performances - and the aspects of them that are captured - preserve where we're at musically in time right now."

Keep your eyes peeled for more singles in the coming months. Greta Van Fleet's The Battle at Garden's Gate is set to arrive on April 16, 2021. Album and merchandise pre-orders are currently available via the band's online store HERE.