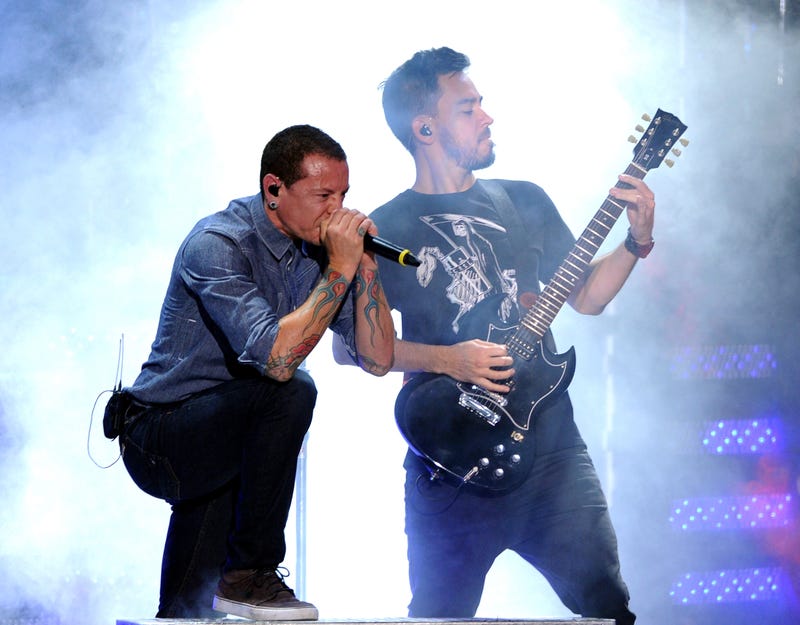 Over the weekend Linkin Park celebrated the 20th anniversary of their first-ever television appearance and shared a 2001 clip from their live performance on Late Night with Conan O’Brien.

As the band is decked out in oversized cargo pants and sporting colorfully dyed hair, the early 2000s moment shows us a young Chester Bennington taking center stage as the group performs “One Step Closer.” Linkin Park tweets, “20 years ago today, we made our first US television appearance on Late Night with @ConanOBrien.”

20 years ago today, we made our first US television appearance on Late Night with @ConanOBrien

Here's our performance of One Step Closer pic.twitter.com/FvEJNghX9R

In October of 2020, the band celebrated its 20th anniversary with the release of their Hybrid Theory album with a 20th Anniversary Edition that boasts 80 tracks. The celebratory release features their debut album, the remix record, Reanimation, the original Hybrid Theory EP, and a massive amount of b-sides, demo recordings, live tracks, and songs remixed by artists such as Marilyn Manson.

Alongside the release of their 20th-anniversary album, members of the band hosted a Q&A session on YouTube where fans could celebrate and view never before seen concert footage.