For a singer, their instrument is their voice -- and that voice gets its power from deep inside, not only emotionally but physically.

TOOL singer Maynard James Keenan is celebrated as one of those vocalists who resides in the upper echelons of that sonic association. So, when news arrived of his contracting the novel coronavirus that has swept the globe since the beginning of 2020, fans sat up with worry.

In a new interview with the Arizona Republic, Maynard revealed that he had caught a strain of COVID-19 in early February, possibly while TOOL were touring Australia and New Zealand, and is still feeling the effects of the virus to this day. 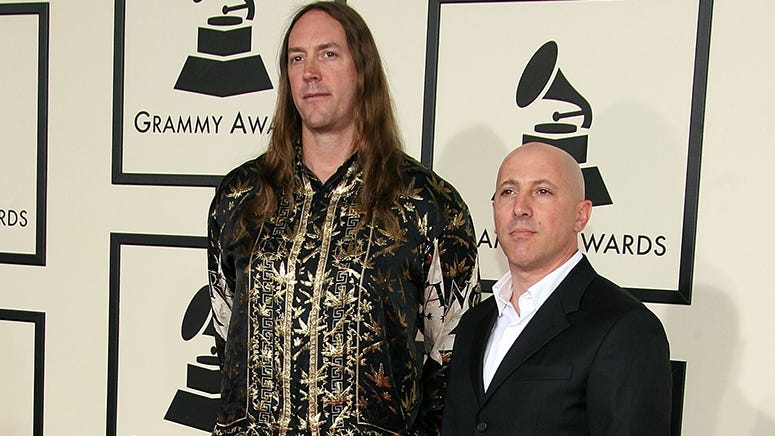 Tool Is Without a Record Label, Here's What It Means for New Music

While the band was forced to cancel a promotional tour for their 2019 album Fear Inoculum, the singer explained it was not just venue closures and quarantine measures that kept them at home. “I was still recovering from having gotten COVID at the end of February," he admits. "I’m still dealing with the residual effects. But it was ugly. I survived it, but it wasn’t pretty. So, I definitely had to deal with that.”

Keenan chose to keep his condition out of the international spotlight, explaining “I kind of didn’t want to run around screaming it. But it’s real. And there’s after-effects. I had to go through some major medications to undo the residual effects. Still coughing. There’s still lung damage.” He explained further, “I still have the cough. Every other day, I have these coughing fits because my lungs are still damaged at the tips."

Aside from the effects on his breathing, he says he has also been suffering from inflammation in his extremities, particularly his wrists and hands. “I had an autoimmune attack on my system in the form of, like, a rheumatoid arthritis," he explained. "Basically, from what I understand, it attacks weird spots and it’s random. So that’s what I got. That was my prize.”

Now further down the road to recovery, Keenan admits he's "close" to being back to himself again and asks that we all look out for our neighbors in these difficult times. "That’s all. Just be safe. Don’t be dumb.” 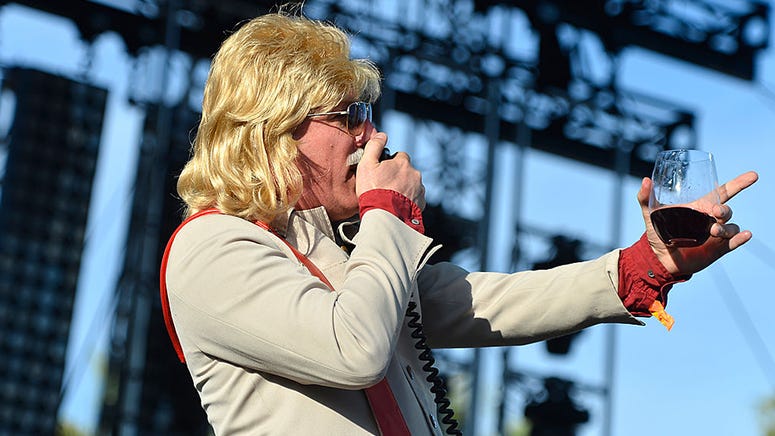 In other news, Keenan’s side band/performance art project Puscifer is set to release their new album, Existential Reckoning, on October 30th and TOOL are up for two awards at this year's Billboard Music Awards, airing October 14 on NBC.