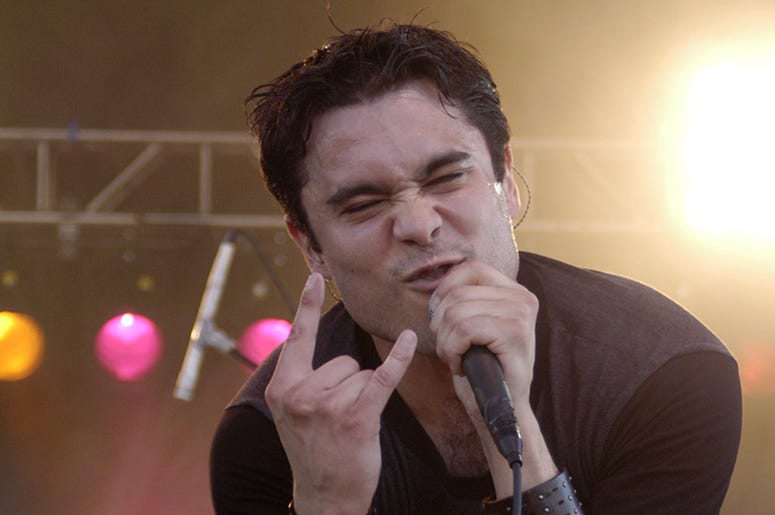 It looks like rockers TRAPT are still dealing with the fallout of being outspoken about politics on social media. Following the public stance the band's social channels took on during the 2020 election, it seems they're already one member down.

In a lengthy post on Instagram, TRAPT drummer Michael Smith laid out his reasoning for jumping ship.

His message in part reads: "After playing drums for Trapt for the past couple years, I have decided to step down from the band. This is definitely a bittersweet decision. There have been some ongoing issues (primarily political) throughout 2020 that many of you may know about, others may not. If you’re curious, it’s just a google search away. I respect everyone’s right to have an opinion on politics. But at the end of the day, I am a musician and my job is to play and create music. So that is what I plan on doing."

Smith elaborated, explaining that he still communicates and has "great relationships with the guys in the band, I will only speak for myself. The stances taken, and publicity received as a result are not representative of myself. Not as an individual, nor fitting or aligned with my personal morals and beliefs. I do not agree with how certain things have been handled towards our fans and the music community who I have such an immense respect for."

Outspoken singer Chris Brown offered up his own take on the situation in the band's YouTube community section saying "Oh and just to let everyone know... trapt has had a replacement for a couple weeks now. Mike was just not a good fit personality wise. He didn’t quit during the whole of 2020. He knew he was going to be replaced. I find it so funny that he badmouths me while he announces he is quitting. I have never gone after fans of trapt. No fan would personally insult someone they are a fan of. Can’t believe Mike would say otherwise. Well it’s so he can get another gig. He thinks badmouthing his former band will help him with that. Sad..." 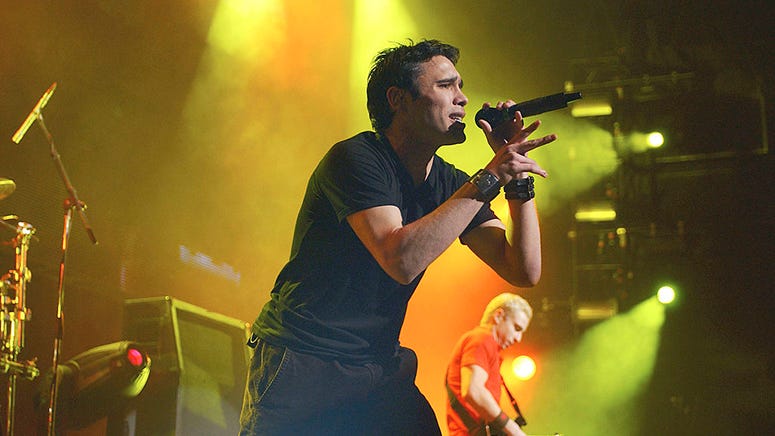 Brown, whose social media comments during the contentious 2020 election season got the band's accounts flagged and suspended, also offered a postscript saying he plans on going after certain news outlets that he feels have been slanderous against him while not allowing him to tell his side. "You’ll pay for that.... Mark my words," Brown declared.