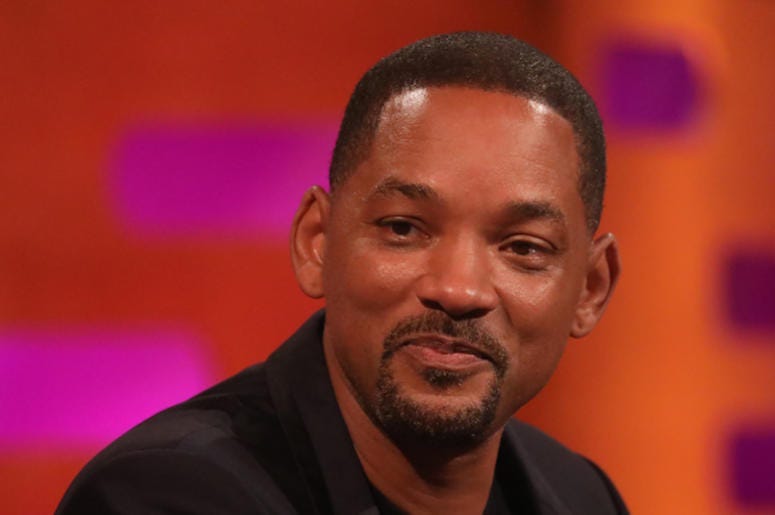 While predominantly known for its humor and the charm of its lead character, The Fresh Prince of Bel-Air could have its serious and dramatic moments when it wanted.

Case in point, the saddest, most heart-breaking moment in television history, ever.

25 years ago yesterday, Fresh Prince aired “Papa’s Got A Brand New Excuse," during their fourth season.  It was Smith's chance to finally showcase his incredible dramatic acting abilities, and not only one of the most memorable and important moments of Fresh Prince's history, but television's as a whole.

Of course, we all probably remember it as the "How come he don’t want me, man?" episode.

Last year, Smith expounded on the moment, explaining that he drew inspiration from seeking the approval of fellow co-star James Avery.

Via The AV Club